How to be black? 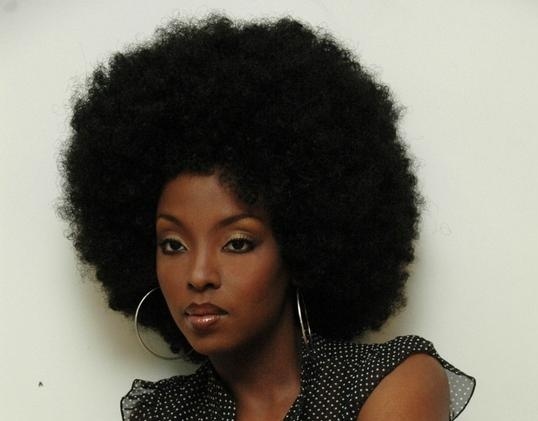 My number one rule for being black? Black people are not just colours, and loud over zealous stereotypes off tv. The Ghetto stereootypes. I think on some level as much as society say they despise it, it's consistently fed unto tv screens, movie, film, theatre. The theory is automatically if your black your automatically good at dancing athletics, and use words that rhyme or need translating. I want people to understand that black people are diverse individuals, there are different types of black people as there are different types of people in every race and every community.

Growing up i was a bag of tricks. I could use all the slang, all the hip lingo, hung out in all the cool places, yet when asked a question, people often stood there dazed and almost bewildered by my answers. "Huh? What did you just say?" Especially black people. I'd get "wow you don't sound like a black person." Someone till this day said the most ridiculous thing i've ever heard.They said, "You don't sound like a black person, you sound really smart...." ...AND THEY WERE BLACK.The stereotypes and assumptions didn't end there. I have a hint of a swagger when i walk, i call it the tomboy gusto. I've always been tomboyish i think i was that way pobably in the womb. I'm so polite when people speak to me, they often do a double take. "Wow i thought you'd be really rude, like really fiery." I understand the concept of being a strong woman full stop, because that is what i strive for constantly.Sadly i understand there are some deluded individuals that take this too far.


I have my own personal nickname for women like this, and their not just in the black community, they are in every race, and every culture. I call them 'ROADIES.'These are an audience of women,that hang around waiting, craving, and lapping up attention. What usually happens is they get the attention they want, which is a good thing, as nobody really likes to be ignored. Anyway.Once they get the attention, they act nasty with it, rude, mean, degrade the person whose just worked up the courage to approach them, then go back to their friends and talk about their bad experiences with guys. Yet every guy whose worked up the courage to approach them, gets not rejected. Cruelly shut down, it's more than obvious their acting this way only because they have an audience. Yet i seem to have lost my sympathy for quite a few men, as they strategically, constantly seek out women, who act this way to stroke their ego and tell themselves they like a challenge.One of my guy friends explained this to me, i was so baffled i think i sat there with my mouth open for the rest of the time. "Chase, Phuck, leave....their too much drama." What a way to sell it
Email Post
Labels: black black history month culture identity leaders Obama redebony road slang strength urban