The best way to get revenge 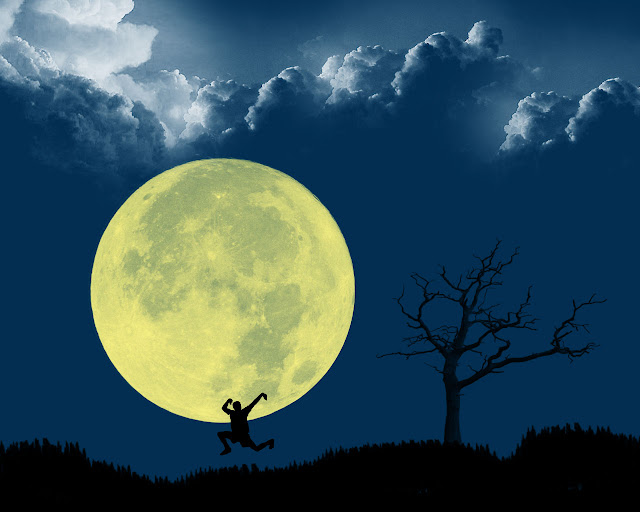 
Wow we've all been through it.. Your heartbroken not over the guy, but over what the guy thought he could do to you. I'm a firm believer in the belief that sometimes people pick their targets. You envision your revenge being a Mercedes Benz, some sports car, you thin as a cigarette and the most unbelievable stud in your passenger seat, maybe even driving. After all the greatest revenge is success. Yet you know what also classifies as success, forgetting them , reminding them their simply a pinch on Earth, whilst revelling in your new found confidence. Swimming in it like you've just found a tub of money. Consistent rage empowers the person you despise, even if their behaviour was officially not fair, squatting like a toad in your own discontent, whilst they lead their blissful life of nonchalance will not save you. Focus on building yourself up. Happiness.

The greatest revenge is happiness. Who would have thought it. Happiness and pretending as though not only do they not exist but they are completely insignificant. 'Hurt people, hurt people' it's just how it is, you think if someone was happy, focussed, positive, they would hurt you, very unlikely. We have all been hurt people, and we've all hurt someone. The best way to deal with people that try and bring you down, if you have to communicate with them, then be polite, otherwise, if they continue to be toxic dont give them the time of day. Fight for your happiness, that is the ultimate revenge.