Hope as help Not Hindrance 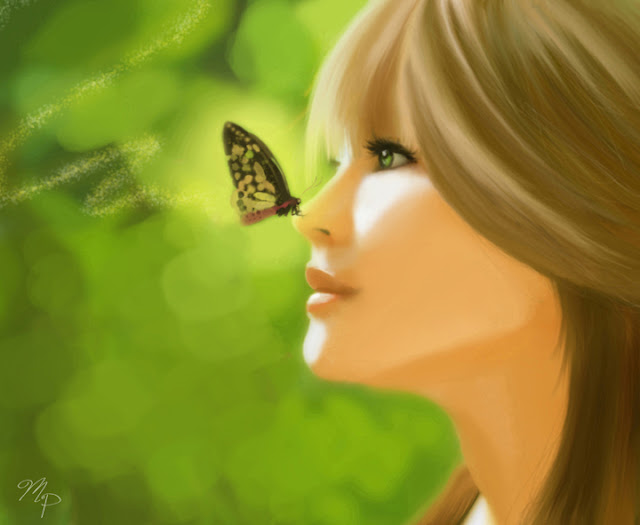 
Hope is a funny word. Many of those who speak of hope, have already allowed it to dissipate in their hearts. It's the ghost in the room sometimes, or a sentence we check like it's money for a cash machine . We don't want to appear too hopeful, that might seem naieve. We haven't grown up enough were too idealistic. Yet I argue the same thing I've argued many a time before, men have walked on the moon, built the first computer in their back garden, once upon a time Rosa Parks was told she couldn't sit on a bus because she was black, America now has a black president. Hope is something your allowed to cling unto, because hope, faith and positive change come hand in hand. If you've been knocked a hundred times keep going. Knock backs doesn't mean stopping. It means learning and growing. Take the time you need to learn, reassess and grow. Many people resent themselves and their failed attempts. They believe it's the only way to stop the pain of disappointment, but in life one thing that's guaranteed is you will be disappointed. You will bounce back.
Email Post
Labels: America change cling grow growing hope hopeful hundred times learning positive reassess Rosa Parks