Grudge grippers:Letting go of a grudge 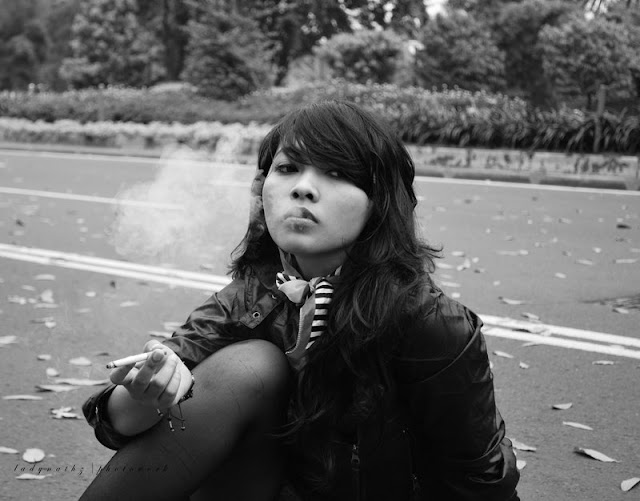 Letting things go Is officially one of the hardness things to do in history. Forgiveness takes a mighty strength. Hate is like arsenic to the walls of our hearts, it shreds us to mere particles, we become less than who we thought we were. There are many justifications for hatred. You become disgusted by someone for so long. The sound of their voice, the way they walk, their gutlessness or the cruel malice behind the things that they do. Those filthy agenda's which no one else can seem to see. Hatred can consume you, and become the very air that you breathe. I was once disgusted by someone, whose poor behaviour I knew stemmed from their own insecurities. I remembered once when I was younger I had confided in them about the pain in my heart. I was like a butterfly with a damaged wing, even I had to check emotionally if I was still breathing. I was older now I walked with confidence and pride, despite life's little scars, or the emotional javelins that were thrown at me. I found a way to be happy but most of all for sometime I became very popular. This person wasn't happy in their skin. They pretended often and lied a lot. They'd have petty reactions to seeing me like slamming the door in my face, spreading rumours, spiteful gossip and complaining about me and those close to me. They'd go as far as crossing the street. It was during a tough time in my life, and maybe some poor behaviour which I should have passed over and plain old ignored planted a seed of fury in my heart. I began to retaliate myself with vicious words of my own. For I had realised two things. When I had confided in that person about so much pain, I was young and not fully developed yet. Now that I was older I was told that I was attractive, beautiful sometimes, and had curves, but also the attention of someone close to them. Jealousy in spades. I realised then how cruel and manipulative someone can be, a woman who'd spent a lifetime being ignored and not being given attention, or feeling taken for granted by those she loved had turned rotten, cruel and competitive. I tell this story because loneliness can turn us into toxic versions of ourselves. Hatred will do the like. Insignificant, insecure people will always try and pull you down.

The reality is if it's not a problem with you, it will be a problem with someone else. Trying to make people feel small makes them feel better about themselves. Often it's because their envious of you, their unhappy,other times it's because they want your attention and can see that as the only way to get it. Most of the time it's because they've been through a lot of shit and are venting. Be the celebrity that you are, shine and freeze negative people out. Someone i know once said to me if the haters hate, give them more to hate about.
Keep your distance and stay away from negative toxic people. Their a virus who have already infected themselves why should they get to infect you too.
Email Post
Labels: agenda attention behaviourwords butterfly emotionally envious forgiveness strength hatred insecure insecurities insignificant letting go loneliness manipulative pretended