Top ten signs a guy is not over his ex 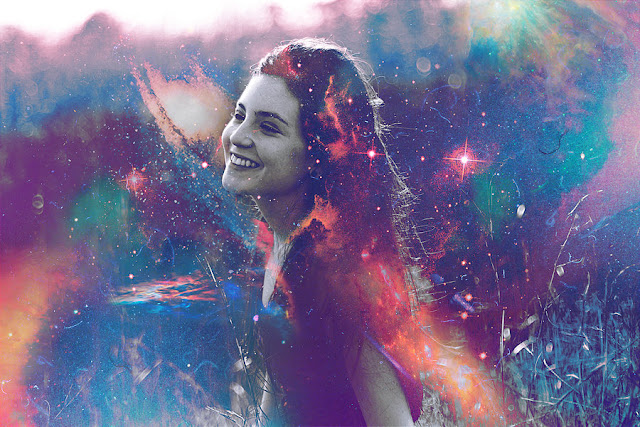 1) He talks about her a lot. Wether he's saying horrible things and attempting to destroy her reputation, or he's bringing up memories that relate to her.....she's on his mind.

2) He gets nervous Everytime he sees her

3) He tries to belittle or humiliate whoever she's dating

4) Whenever you call him he's talking to his ex, or at her house

5) He always says he 'bumped' into her when he knew she was going to be at an event, and he dressed extra special because of it.

6) He's buying her more expensive gifts than you, and your his girlfriend.

7) Other people have seen them coming back from dinner, sources you can actually trust

9) He keeps comparing you to how 'amazing' she was, but argues he doesn't want her back