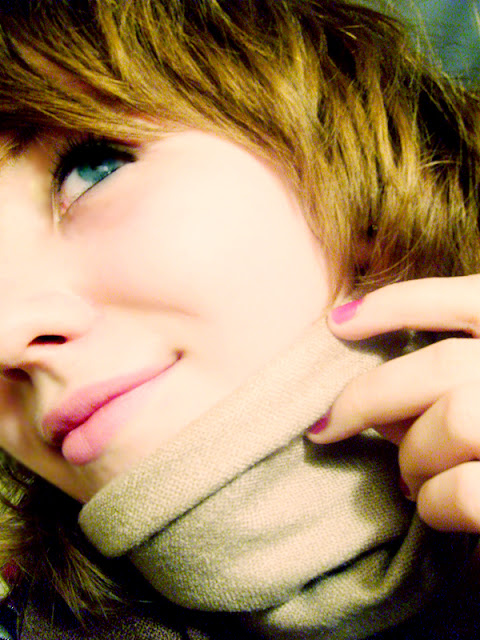 
We have to find ways to validate who we are, respect ourselves and honour our own existence; If you are someone who falls under the sweet spell of flattery too easily, beware.. A poison tongue is on it's way. Words have power. And if you let other people's words control you, they will mold you into something you don't recognise. When I was younger I had two female friends who I'll never forget. They were attractive young women who got quite a bit of male attention. They had both been comfortable with me in a supportive role, being a shadow whilst they were allowed to shine and show the best of themselves, counsel them about everything in relation to men, basically be the friend that helps them dissect and overanalyse everything, yet when there was a shift and I wanted to focus on my own life, and fix some of the problems that had arisen, there became a problem. Yet whilst supporting them I was the greatest person on Earth.
People are not lego. Sometimes we get caught up in trying to build them up, fixing them or supporting them doesn't guarantee fixing yourself. Your life shouldn't become their life. You need to work on you. The more i tried to 'fix' my 'friend' who seemed completely obsessed with making all the wrong choices when it came to men, the more distracted i was, the less i focussed on building my own self esteem and confidence. When i did decide to focus on building my self esteem, confidence, business projects and independance , i suddenly became the most selfish person ever.The problem wasnt primarily me, or the guys my friends were dating, it was all of us collectively. We should have all been making better choices i'm considering now. I should have tried to be my own best friend before i tried to be someone elses. My friend should have created some boundaries for the guys she dated so she'd feel valued respected and appreciated. Sadly she thought saying no to a guy you like would guarantee he'd hate you. The guys fully aware that there are plenty of fish in the sea, shouldn't have led on,someone so insecure,vulnerable,and terrified of being left. Ultimately life is full of choices, it would be great if we always made the right ones.Yet simply put, i guess we all have to accept that were only human.
Email Post
Labels: Best friend choices confidence dating everything friends guys independance selfish suddenly ultimately vulnerable were