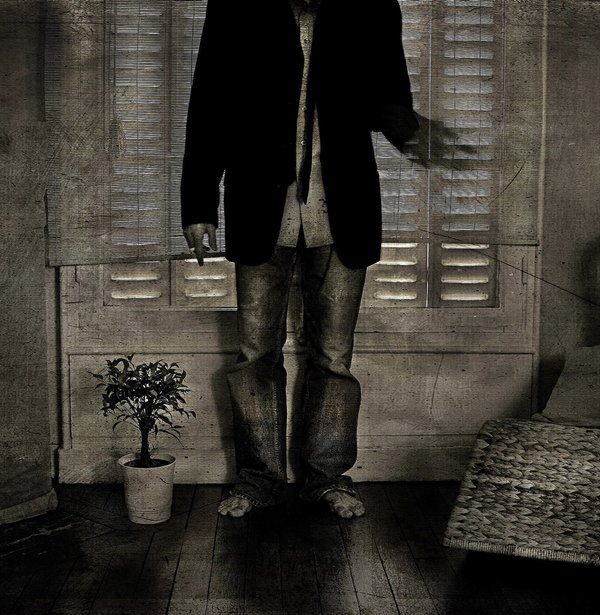 It's easy to follow the crowd. To stay silent when you know someone's behaviour is inappropriate. It's so easy to just fold. To be smothered by an overwhelming need to please those around you, yet sometimes if you sense their behaviour is wrong. Make a stand. Make a choice, decide within yourself what's right, and what's wrong.  No matter the age group, sometimes the people around us may act Inappropriately. Wether it's a father or mother  who specialises in belittling others, a best friend who may be warm to you, yet an emotional jack in the box to a chosen weaker target. A sister or brother that can hold a grudge as though it were as valuable as a billion pounds or human life itself. I covet the people around me because they have the strength and the courage to look me in the eyes and tell me when they dont agree with my behaviour. I value them because they have too much respect for themselves and for me to be two faced or duplicitous, what needs to be said, is said, and let the chips fall where they may.You are allowed to correct them, because you love them. If you feel their behaviour is wrong as someone who cares for them you are allowed to tell them 'you disagree.' Someone who loves you won't hate you because you've taken a different standpoint. They will be annoyed, they may be angry, lash out,but you help them from exorcising their poor behaviour on the wrong person.