The importance of keeping promises 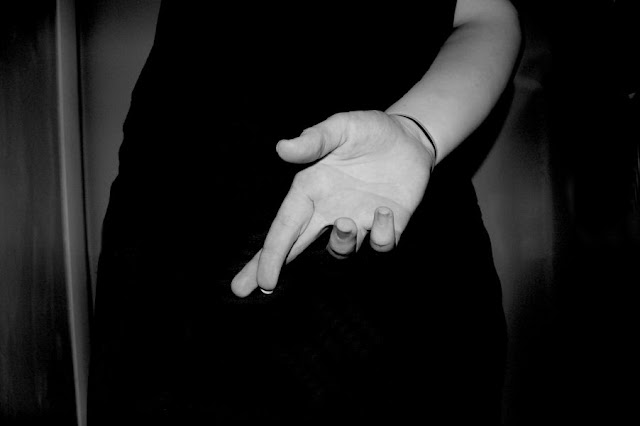 
If you are someone who breaks promises easily, you will lose more than a few offered words. You will lose the faith of the people who trust you. Your words will be air to them until it reaches a point where. You have to beg your promises, people will only keep faith for so long.

Mean what you say. There's an old saying, 'promises are meant to be broken' if that's the case, then doesn't that mean secrets are meant to be shared? What are both things founded upon? Trust. Faith. Belief.  Many of us have heard the story of the boy who cried wolf. Some say it was a young sheep boy, others tell the story of a local towns boy, who lied so often that when a wolf finally appeared not a single soul actually believed he was under attack. How does this relate to promises? Trust. His white lies had meant those around him had lost faith in him, and the foundation of trust had been broken.

Promises are easily broken, so is trust. The smart thing to do is to say " i'm not making any promises, but ill do my best." or " I cant guarantee it, but i will do my best." Keep your faith in yourself and keep their faith in you. It is priceless when the people around you believe in you and trust your word. When you keep a promise you are saying invest in me, you can trust me, i am reliable. When you break several promises you are saying.......are you sure about that?