Learning your lesson the hardway:Crushes from hell 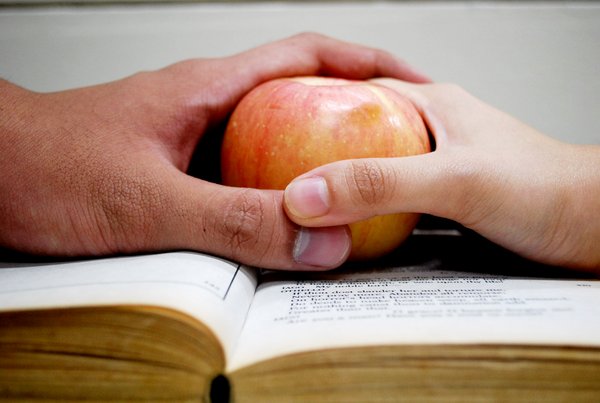 People don't acknowledge the importance of learning a lesson, and most of the time it gets them into more trouble than they need to. Growing up I read a lot of romance books, I was romantic at heart. I especially liked stories where the protagonist would share love letters and romance would develop from there. In high school I wrote my first love letter, it was of course to a sixth former who had no attraction to me. I'd show up at his doorstep love letter in hand, drop it there early morning and wait for a response. Despite being a loud mouth, when it came to the opposite sex I could often be quite shy.

Anyway every week I'd scribble these poetic letters. The guys I made the mistake of writing those letters to we're 2 shy guys, who appeared to be very insecure on the surface. Still in the poetic la la land of the romance books I read, I completely ignored the lack of response, until one day I was walking past a class room window and I heard the guy I was writing the letters to talking. He was talking about the letters and me, he said so many horrible things I had to blink twice. His comments were cruel and because of the letters someone who had been identified by other sixth form females as dull and boring, or as dull as wood. Suddenly had an audience. That year became hell as most of the sixth formers with nothing better to do began to look for ' this girl that was such a hot topic' you'd think I'd learned my lesson. 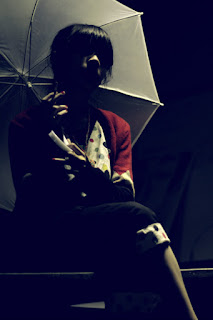 Years later another supposedly 'shy' insecure guy had acquired a disgusting ego because I had taken the time to scribble a show of respect to someone who didn't actually deserve it. His comments were even crueler than the first guy. I learned a valuable lesson from this. You cannot predict who someone is. When were more vulnerable than usual we pick up signs that we want to see, and draw closer to the wrong type of person. No matter how much you feel you were egged on, what you thought you saw. Maybe staring, gawking, appearing where you are at the convenient time. Attraction doesnt have to be calculus. Yes some of us mighty women, and of course mighty men, like a challenge, or enjoy sharing or expressing our emotions with someone we thought reciprocated. Yet, who are you leaving yourself bare to? If you have seen proof that someone is a weak character, gutless, spineless even, easily controlled and led, i promise you it's not like it is in the movies. They are not going to change exactly who they are for you. Leave their potential to themselves. You are not in the business of humiliation, so why should you employ yourself there.

Move on as quickly and as stealthily as possible. You deserve more, you are worth more.I had to stop projecting my romanticised ideals on the wrong characters and deluding myself that they we're characters they weren't. You can't define someone by a guess, or in my case a hoped for guess. It takes time to get to know people and understand who they were, that time is well worth it.....for the right kind of person.