How to remind yourself your made of strong stuff 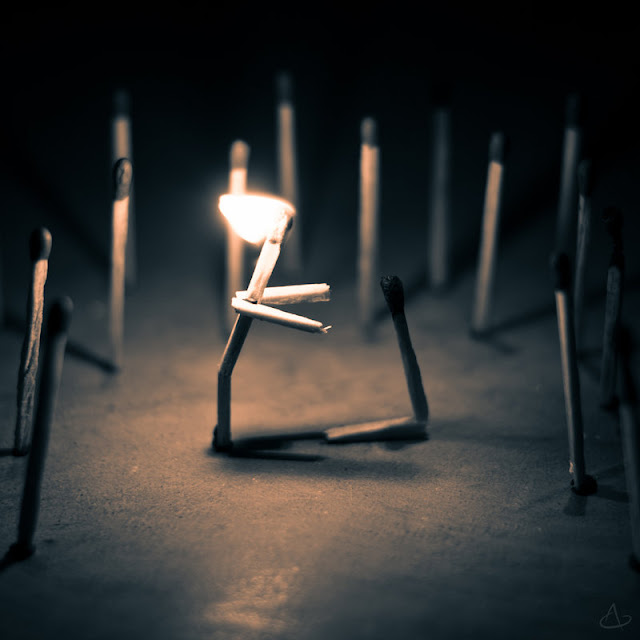 The world is full of....potential. Sometimes you find yourself stumbling upon People that were told they were brilliant so often, they took it for granted. They became lazy about their ambitions. Their potential folded, and with time so did some of their dreams.
Then there are the hustlers....... You hear about their stories in magazines. People who ate,slept,drank, peed their vision. They knew that success means work. Goals mean action, and if you want to see them happen, put in the work. If it's monotonous make it fun. If it's dull add some flamboyancy. They were begged to call it quits. Give up , pack a suitcase, stop 'punishing' themselves but it was impossible for them to do, they had set their mind to something and wanted to see it come to pass. Rather than throwing in the towel, they got angry, and became persistent, flexible, chameleonesque in front of any gauntlet. They were like water. They bucked their shoulders up, narrowed their eyes, and decided they would become unstoppable. When things become tough or feel impossible, fix your mind on this...many of those people are great leaders now, athletes, inventors, they have inspired nations
Email Post
Labels: athletes decided eyes feel give hear hunger impossible inspired magazines nation nobody see shoulders slack strong stuff swallowed who lazy