How to get over people trying to tear you down 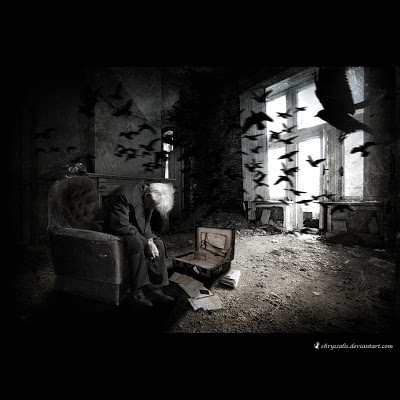 People who try and tear you down, do this, because they feel small or inadequate in someway. Sometimes their bored and they crave attention, other times they do this because they need entertainment. I have a puppy. Who many have called spoilt, like a spoilt child, what she does is up the ante, or start acting extremely inappropriately, ripping things to shreds, jumping on us and snatching our food, she'll even go as far as chewing or nipping at your limbs. Sometimes a trainer advises to bop her on the nose, and say naughty, most times, especially when she is excessively barking, were to turn our backs on her hands folded and ignore her. This is also a strategy to deal with nasty people. They are simply bitches with a bark. Their aim is to taunt a reaction from you, drag you into something negative that doesn't belong to you. Misery likes company. When we focus on ourselves rather than a negative object they feel disempowered. When my dog is ignored briefly she begins to question why she's being ignored, she also knows acting badly doesn't get her the attention she craves desperately. She becomes aware that acting badly disempowers her. Find something to focus on, and take pride in it. There are some people who simply cant say, i'm hurt you dont greet me, or i'm hurt you picked A and B over me. Instead they lash out. We all do it from time to time so we know, the baggage that comes with it is heavy and can literally break your back.
image by chryssalis
Email Post
Labels: attention seeking bully crave criticise dog excessive barking ignore lash out misery negative tear