Dating Disasters: How to deal with cruel rejection 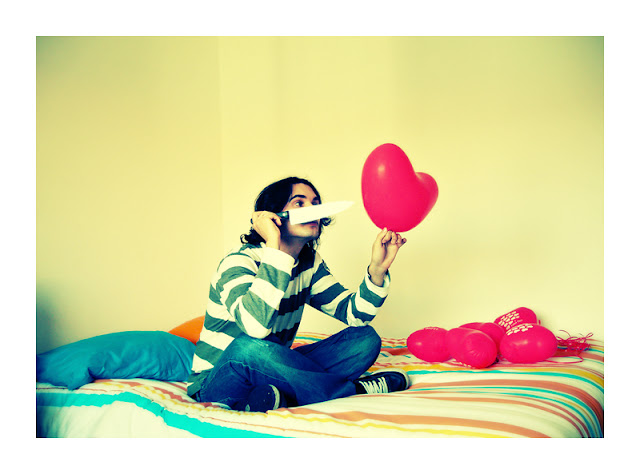 Dealing with rejection/being snubbed/ridiculed by someone who you thought liked you can be a nightmare. You go back and forth through all the woven strands, their body language said this, it looked like they wanted to be near you, your head seemed to screech with the idea that maybe this guy could be the guy.....go for it....go for it.....splat.

first move in your own personal game of chess, let it go: Some things aren't meant for you. It may not seem so now, but the universe is trying to teach you a lesson rather than pro-longing the pain. You've been saved hours, weeks, months, possibly years. There are people now trapped in the wrong kind of relationship, because nobody had the heart to say no to them. That 'no' has saved you, from being led on, wasting time that could be well spent on your progress, on something as basic as pining or analysing.

There are loads of celebrities today, absolute stunners, who were actually turned down. The way someone rejects you also says a lot about their character. It speaks in volumes all the things they kept covered. For example someone who seemed shy, or quiet, might actually be a total jerk. Someone who seemed nice and kind, could even be quite villainous. If you take a risk on someone and they decide that now they are in a position of power, they will blast your nervous vulnerability all over the place with megaphone arrogance, then you know this is the real person.

You haven't missed out on much.Rejection, ridicule,snobbery, in time you will get over it, also you will find a partner who has better character. Sometimes we debate with ourselves, dragging out the agony. Let it go, it's done, and you have been saved a most costly plight. This does not me those same troubled feelings wont pop up, the hurt, anger, annoyance, feelings of rejection, ride them out. They will disappear with time.