Agenda: Why a bully thinks your the hottest target 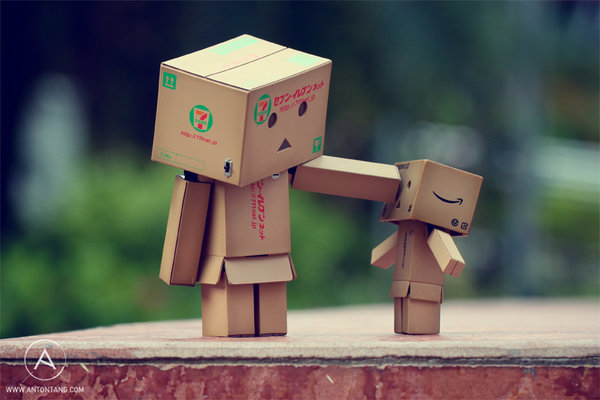 
When in the presence of a bully or someone trying desperately to desecrate all over you, keep that neck tall and that head held high. You are saying, you cannot break me, you cannot harm me, I'm stronger than you and we both know it.

I used to come across someone who specialised in belittling me. If there was a degree in it, she'd probably try and upgrade to a masters.The only way she could be funny, entertaining, interesting was by making me the butt of her joke. It made her feel confident. As those around her, egged her on, promoted her foolish behaviour to a platform, she started to feel as though she had something to offer. Yet in true jealous,bully form, her insecurities would still creep into her head, whispering sweet nothings in her ear.Her jealousy was painfully transparent, especially when men were involved.

Simply put the source of most bullying is insecurity. I'm not saying that the targets of bullies are often saintly,innocent victims, because i'm not. I'm quite feisty and quite tough. Bullying can happen to anyone. Wether your having a weak moment, or your seen as a threat in some way. Bullying happens.

What you need to keep in perspective is the real agenda behind it. Most people slump into the victim state of mind believing that the problem is them. What's wrong with me? I'm so flawed, so damaged. People dont like me...That's what the bully wants you to think, unless you genuinely are a nightmare. Most of the time you have to assert your strength by paying attention to what the agenda is. Is it jealousy? You've suddenly gotten the interest off someone they like and they cant stand it, you get too much attention and are paid too many compliments, or maybe your smart, charismatic, sociable, whatever the reason, look for the agenda behind it.