Knowing what to pay attention to 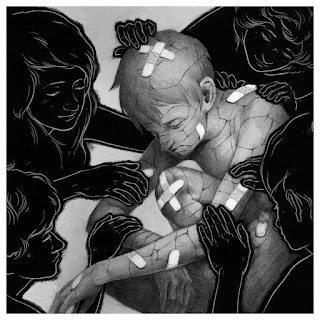 When I was younger and I had to fight my way through high school, I had a poor Habbit. It was a Habbit that made me popular with my peers, infamous for being gutsy, rowdy and fearless. I tuned my ears, tight, and would listen carefully to all the negative things other girls might have to say about me. Nasty comments, put downs, if someone was trying to bully me or make me the butt of their joke, I would confront them publicly. Ensuring that other people saw how weak they were. Despite the voracity of which I fought back, I began to feel negative about myself. Years and years later I realise my mistake. People will talk no matter what you do. Some of the greatest people in history were ridiculed and torn down, they translated the negative into a positive. They left the talkers to talk whilst they focused on building their self esteem. Growing and enhancing their authenticity. When people tear us down it can be devastating, it rakes up old wounds, different insecurities can be hurled up like vomit. Yet in the long run its not what other people think of you that defines your stance in life, it's what you think of you. Are you gonna waste time putting your ear to the wall to take in poison, or are you gonna focus on healing and growth.