Postive mental attitude:Pushing through the chaos 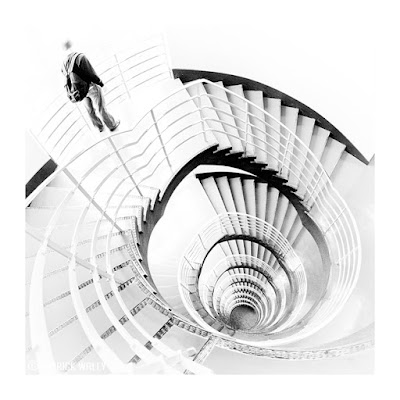 I don't even know where to start, sometimes i wonder if anyone does. There's that saying jack of all trades, master of none? Whoaaa, i literally got up this morning and had no idea which life skill to focus on first. What idea to feed, what concept, so i've decided little by little. Jot some notes, list which direction i want things to move in, what steps i'll take. One thing i've learned....the hard way. Rome isn't or wasn't built in a day. Everything in life is a process. No matter how much you want to be leading competitor or are dealing with negative people, you have to just push on. Focus on the goals and not so much the glory. Nothing is perfect in an instant,life is progressive.
Email Post
Labels: confusion jack of all trades positive mental atitude progress skills