Nasty people: How some get their kicks 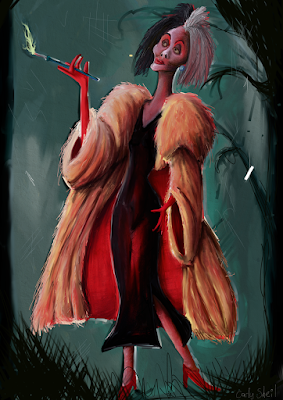 I realise what nasty people get a kick out of most of all is making you wonder, and watching you crumble. It hit me two days ago when i was in the throes of a panic attack, and convinced i was getting ready to have a seizure, even if i was dying my next door neighbour, an older woman wouldn't help me, and she'd advise her family of cowards to not help me. 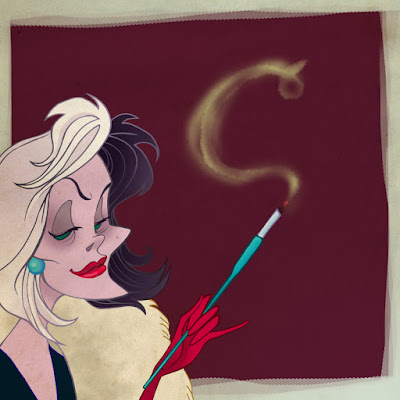 Till this day i have no idea what i did to that woman, i've always been polite, always been friendly, my only downfall is sometimes when i listen to my music i'm in my own world, and oh yeah years later i finally admit i'm an attractive woman. When i was younger despite being told i looked like a supermodel by make up artists, and being called beautiful often. I never felt it. I was a tomboy at heart, with beautiful dark chocolate skin, yet i knew that guys at the time were always into girls that curled their hips in a certain way, or spoke in soft tones. I walk with tomboyish gusto, there's an almost masculinity about my energy despite being a 'pretty girl.' 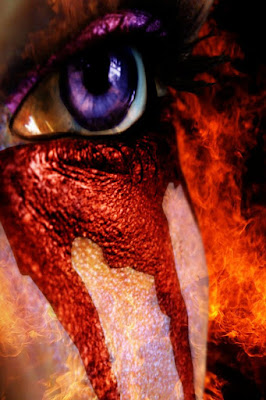 I first met my neighbour when i'd just moved to my area. I was depressed from such a dramatic change of scene, and scared i'd never get my confidence back. From being in an all girls school where everyone knew me. I found myself in a college where no one knew me, and in a class i felt completely alien to. The woman in question worked with my mother, she was my mothers boss, although my mums is the kind of person that takes orders from no one. I wasn't at college on that day, i was in my mothers centre, i just wanted to talk to my mum. Instead i found myself literally sobbing. The tears came out of nowhere like they were Ninja and been hiding away. The woman approached me, she seemed like such a lovely woman at the time.She took me away from display, directed me to her office, and i sobbed my heart out.She offered me tissues, told me about her family, and i confessed my vulnerabilities in true Naieve teenager form. Explaining to her that i was finding things tough emotionally and i couldn't tell my mum about it as she doesn't take well to tears. I never told her anything dramatic, no serial killer master plan, no drug lord campaign, or bomb plot, just that emotionally i didn't understand where these feelings of depression came from. Because she chattered away about her family,and her life, i didn't feel threatened. She seemed trust worthy.

That was the last time she was ever polite to me.

Without having the guts to tell me what i'd done to offend her, if i'd done anything to offend her. That was the first and the last day she ever showed warmth. It was false all along. For the years that followed, she'd cross the street when she saw me coming, rudely ignore me when i said good morning to her, go as far as turning away when she saw me approaching my house and acting like an out and out snob. I continued to be respectful to her family, be polite to her older son who is the nicer one, but she treats like the slower one. Amusing as it was he had a bit of a thing for me. He always followed me around if he saw me coming and she wasn't there. Unlike most people who would appreciate me being polite to their family, she was completely irrational, and seemed to loathe me showing any warmth, or respect to her relatives. Like a jealous posessive person. Soon enough she'd ensured the rest of her family were behaving in the same manner as her.Her older son who used to speak with kindness to my whole family, took up that cowardly stance. 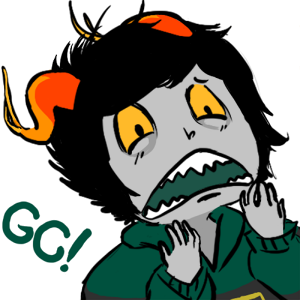 When i looked at him i saw such shame and such regret for acting in such a pathetic manner. I know that it was nothing i did, or my family did, it's just her own misery and discontent. Recently her son took to appearing wherever i am, or happening to pass by at the same convenient time. Initially when she started her nonsense he used to park in his driveway, see us approaching and immaturely walk back into his house like she advised all of them to do. After ignoring my family for almost half a year he finally grew some balls and began attempting to communicate with us. My sister had always teased me about this 'supposed thing' he clearly had for me, which right now i realise is far from enough. His attempt to recommunicate with me started with his conversation to my sister. He randomly approached her a few weeks ago in the shop and told her 'he'd just made manager, and now had a baby', she'd told me he'd been really polite and i thought hell no. Were not that easy. You don't ignore someone you used to joke with, vibe with, for... actually it was a full year, and expect that you can just click your fingers and it's all good. I saw him days later and my whole energy was 'don't you dare even dream of suddenly being polite after acting like such a coward." Next he'd now taken to saying good morning to my brother, and i thought great 'i see you can be a man and polite when she's not around.' It made me twice as furious. He bought a new car and i noticed that when his mum was in he'd park it in his driveway, yet when she was out he'd park it right in front of my house, as if to say 'you can't ignore me now bitch.' This procedure continued for weeks, and i'd noticed that everytime i disappeared to the local retail shop his car that was peacefully sitting in his driveway as i headed out would suddenly disappear, and then appear a few minutes later after i'd returned home. He also started doing the things my ex boyfriend round the corner used to do. My ex boyfriend along with parking directly in front or opposite my house when we'd fallen out, would go to his garden and talk really loudly on his phone.

Five minutes later, give it a day or two my ex would be nervously chattering away down the phone. I don't know wether it's a guy thing or what, but he'd do that and i'd suddenly see him and his car driving past me ever so slowly. I'd just continue to ignore him. After almost two months of this, i was finally wearing down. Thinking maybe i can trust him again. Two weeks ago he'd looked so nervous as though he wanted to approach me. Some guys find me very intimidating, especially shy types. Sadly i have this habbit of seeing members of their family and being disgusted. If i'm smiling my face literally just drops, or if i see his mother i try and smile harder. She hates sensing that i'm happy. Anyway i was almost stupid enough to believe he was genuinely remorseful, and then i had the panic attack and thought i'd have a seizure. He saw me outside, he must have done, gasping for air, terrified, yet he never came out. One of the other neighbours came out to help me, but he never did. When i headed out to the shops the next day, his car never moved an inch. It hit me. How could i ever expect him to have been more than a coward. The men in my family are very domineering, have their own opinions and make their own mind up about people. You can tell them what you want, my older brother will tell you to shut up, and my younger brother will try and empathise with the person and their actions. My dad will just tell you he doesn't wanna hear it. These are the reasons they are so successful in their lives, that real emotional, mental independance. I realise now that his mother is a bitter woman that enjoys emotionally and socially alienating people, it makes her feel superior, and gives her the validation that she doesn't feel she had. This is the same woman that tried to kick out another family on the street, once again with disabilities. My family are a successful bunch, we strive and we strive hard. I've attempted business and succeeded in my own way, had a background in journalism and i'm pushing to be a writer. My brothers an animator, my sister in marketing also working on her project, my older brother created a fad that has taken America by storm, and my younger brother is an animator in one of the top animation schools in Britain.My father is in politics, and used to run his own businesses, my mother owned a number of businesses. This woman has not achieved such fate. Neither have the members of her family. I don't say it to be smug, but never have i seen such a piece of work. She has no dignity, no honour, and no class. It sickens me that people like this are allowed to gloat at other peoples misery, and delude themselves their superior to all the rest of us trying to get by in life.
Email Post
Labels: Nasty People; How some get their kicks