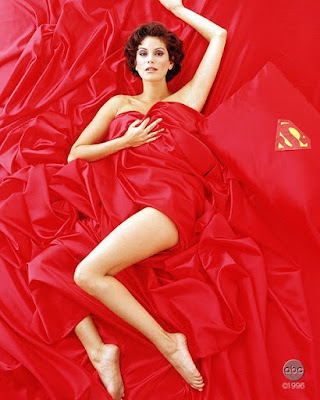 Teri Hatcher the original Lois Lane, actually to me the best Lois Lane ever is starting to look more and more like a used condom. Teri i love you by the way, but why on Earth has she been aging so ungracefully.I've actually been putting myself through desperate housewives, and i'm sad to say there's nothing more desperate than Teri's anti aging process.She's so botoxed out, it's like she's a puppet, and there's a japetto surgeon in the background saying, "no Terri, smile like this, yes more photo shoots, okay one more magazine deal. Smile and pay for your next treatment." 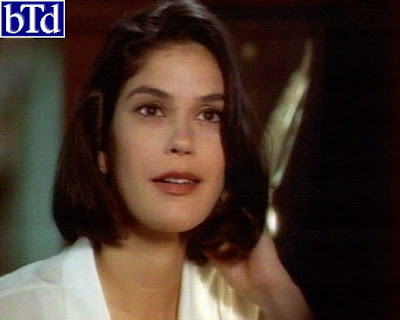 For those of you who have no idea, Teri Hatcher played one of the most iconic, kick ass characters on the screen ever. She was Lois Lane, and she made the character sizzle.Till this day, i'm convinced Superman's Lois Lane is actually the best role, Teri's ever played. 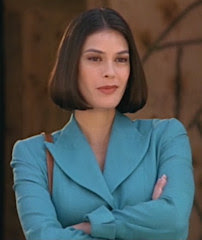 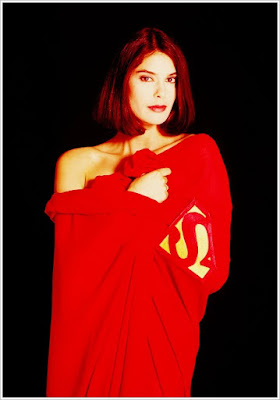 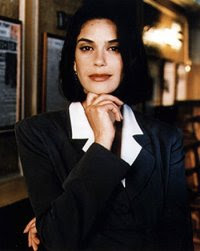