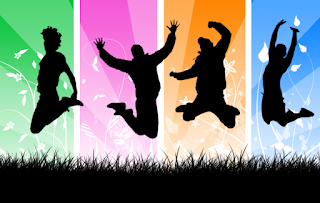 I remember once going through such deep depression, that one day i heard people laughing and i literally came appart at the seams, just sobbing. The happier they became...the more i sobbed. Happiness was like swearing at the time for me, you just try not to do it. It was a scenic day as well, sunshine, loads of tottie, the ice cream man could bare to smile. I just wanted to scream "You bastards stop being so happy, stop being so selfish!!" But they were just a bunch of kids. Then later on it was a couple, and when i got home it was family members kidding and playing around. Now even at that time i could admit "I COULDN'T BARE TO SEE ANYONE HAPPY." 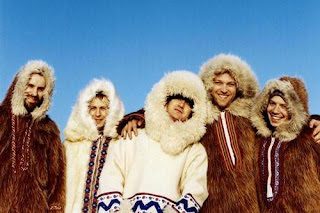 Yet I couldn't bring myself to strategically dissolve their joy. There were times when i struggled to uphold this bargain, this promise to myself and the rest of humanity. I knew misery liked company, so i decided to alienate myself from people in general. Now we all know there are people out there who can't bare to see you happy, and they set about with meticulously planned attempts at sabotage. It is many things, hurtful, traumatic, painful, emotionally destructive, sometimes they are actually cunning enough to succeed. So we fight harder, and we fight smarter. We prepare ourselves for the next hitler, and soon enough we have skewed vision and everybody looks like hitler. Trust is a hard thing to gain back when you loose faith in humanity. So fight the bad with the good. For every jerkoff, clown, or giant cockroach that brings you down, celebrate the people that lift you up. People who have been taken for granted. It could be the friend that tells bad jokes but tries to cheer you up no matter what, those hillarious you tube video's, your favourite comedy series, or film, a book you love to read. A relative you love to see, a place you love to visit, or even just a scribble on your notepad. Because ultimately cruel spirited people are a threat to themselves. There are witnesses to the things that they do. People who smile with them, entertain their inferiority complexes, but secretly take note and heed warning. This is your day, you will never get this day back exactly as it is. Engage in the law of attraction, and embrace ppositive energy and good vibes into your existence. You deserve to be happy....so long as it's healthy.....but as an individual you should know your rights.