I re -watched little Miss Sunshine once again and remembered exactly why it captivated me. Directed by Jonatahn Dayton and Valerie Faris, starring Abigail Breslin, Greg Kinnear,Paul Dano, Steve Carell, Alan Arkin, and the Oscar award winning Toni Collette.Made in (2006) little Miss Sunshine is a movie that still inspires much insight. It's a film about one family's trial's and adventure as they journey to the little Miss Sunshine Pageant for their youngest daughter. Ultimately it's about not giving up, having the strength to keep going.

The head of the family is a motivational speaker, his wife is divorced, their teenage son has taken a vow of silence until he accomplishes his goal of entering flight school and flying jets.There's Frank, the character whose just survived an attempted suicide, Grandpa, who is a hillariously comic character, and a young Olive who is trying to be a 'winner' at the beauty pageant. Yet this film is so much more than beauty Pageants and long journeys, in poor vehicles. This film is about Faith, Family, fight, and the real definition of success. The key characters deal with numerous obstacles, both emotional, and external,but they learn something from their quest. We as an audience learn that the definition of success is not so rigid. Achieving a goal hurts, it takes Sacrifice, and the shadow of unpredictable things around the corner.Things are not always what they seem, and in some areas of our lives we define many things as an example of our failure, or our ability to disappoint. Yet a lot can be said for many of those who simply have the guts to just try. Stepping in the pulpit can bring new pain, rehash old memories, bring out criticism, and ridicule.Yet those who judge us, their lives are not masterpieces themselves. They're also just trying to find an avenue, looking for a chance to fly.If you want to be inspired, moved, humoured, rocked to the very core of your being, and produce new questions about family, courage, motivation, love, success. This is a film once put into the dvd player, you wont want to leave even to venture to the toilet. Check it out, it's incredible. 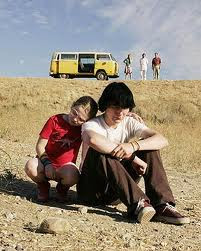 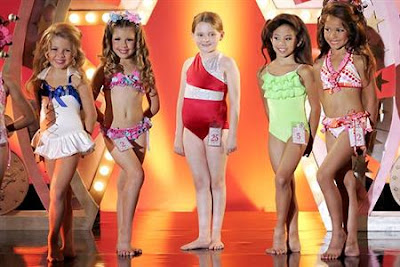 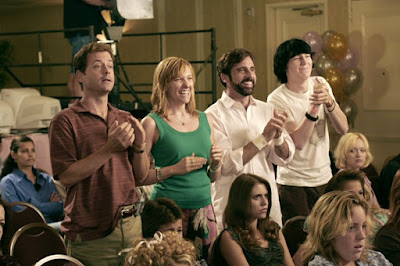 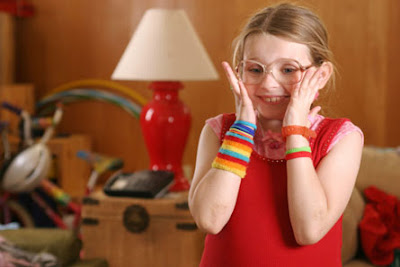