cutting past the red tape: the dangers of life on tiptoe emotional abuse 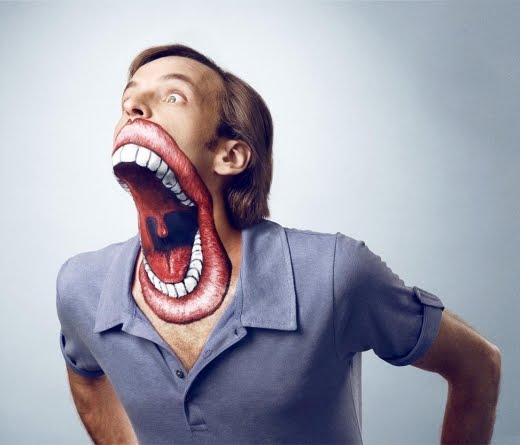 Would you wear stilettos to bed? Wear high heels to clean the house every single day? Cover the ground in slick oil, broken pieces of glass and a jagged blade? Thats what living with an abuser is like. Abusive men have psychopathic tendencies, as they. Destroy the confidence it took you years to build, you are meant to protect them with your silence. So they can navigate easily in the outside world, appear to bear nice guy, even play Mr vulnerability, consistently appear to be the weaker target so society itself offers them more, not because of their talents, but because of pity. Because socially they require more empathy, which means more people assist them.

For me it began with a letter to a guy who had no friends it appeared, no confidence, his life didn't seem to be moving forward in anyway. It continued with him using my personal information to acquire friends, being called an epileptic slag,a who're,prostitute, being bullied every time a man paid me attention. When I told my male friends they begged me to tell as many people as possible, what I was doing was making it worse, my silence was giving him strength, it was giving him confidence he didn't have, he'd manipulate the situation by telling lies to as many people as possible, and encouraging people to get inside my head. That was his thing looking pathetic on the outside and being a manipulative bully privately. He once threatened that if I didn't leave he would get people known for their violence to kill me. He was jealous of my happiness, bitterly jealous, despite wanting to be close to me, he'd lie and tell others that he would never go near a girl like me, I was too unattractive, too dark skinned, his light skin made him superior in some way. I.Would hide the devastation I felt despite shouting insults back when his family would chant have a. Fit as I am an epileptic, the seizures terrified me. At one point despite knowing I was listening his family would request people who they'd also given reputations too, to have me killed. They were serious, but because these people refused they said they were joking, whilst  constantly begging for the same thing. My life to be ended. One day I attempted to do just that, and continued to watch in horror as his mother and his sister would try and immitate me, at one point his sister even set about attempting to start her own business simply because I had done so whilst copying my dialect, connecting to people I'd fallen out with, socially alienating me. She was heavily obese dark as well yet I was the one that was being called a nigga and a monkey. So I came to my senses, I began to tell people. I began to write daily letters to a better man, my mentor the head of the police department. Every single bit of research I did showed me that not only did these people suffer from severe mental health problems, this was abuse. Not plain bullying, emotional, strategically done abuse, and my silence was giving him strength to pursue it. I was the punching bag for all the other people who had either passed him, or rejected him, and the more people I told, the more I realised an abuser of women is not a strong man, he is innately weak and a failure, those who support him most times are usually scared or stupid, but nowhere are they smart. Never keep quiet for an abuser, because the meal your having, could be your last.
Email Post
Labels: art creative dreams expressionism literature motivation otatade iseghohi okojie passion poetry sound vision voice