pearls before a swine 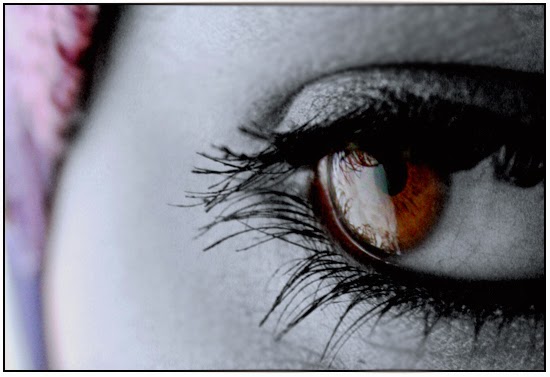 Piece of shit. That's what he was a weak pathetic, spineless piece of shit. Yet he'd found strength in targeting isolated girls, vulnerable girls like me. As a paedophile does. I am redebony, i am queing up and asked if i have been taking mental health medications, because i took a risk on a looser. A worm. He would lie to people and say the mental health unit were giving me placebo's but they weren't he was evil and had set it up so they would give me real medications for a condition that didn't belong to me. He used dark arts convincing me in my head that it was because i was tired, that he was repetitively saying the words "your feeling exhausted.' It was done to cover his tracks, furious that i wouldn't sleep with hum, and indulge his pathetic loitering in front of my home. Stalking my shadow, the suspicious questions he'd ask my family because he wanted to sleep with me. Yet not so anyone would know. He'd convinced others i was taking a placebo, when i was happy, he'd set about using dark arts to convince me i was sad. If you saw him, he wouldn't be anybody's choice. Skinny and awkward,slow and uneducated, yet it was an act of kindness that brought this to my door. He was ashamed of his mothers mental state, but personally i felt he was ashamed of much of his life. He looked how i felt often that year, lonely, vulnerable and when he'd curl his car beside my front door, and trail me like some perverted Night crawler i didn't know it could come to this. The medicines are strong, i was never hearing voices in the first place, just determined to keep family safe from him. His mother a jealous bitter woman began spreading the rumours in the Neighbourhood that i was mad or had mental health problems. Whenever men knocked at my door he would become furious and incensed, his mother a mad woman, both of them believing despite making me the object of ridicule, i belonged to them. He would begin to maliciously spread nasty rumors about me, his mother vilifying me to Neighbours making my character the complete opposite of what it was. When i was happy, he'd tell people i was playing up, when i was sad, he'd try and make me feel worse comparing me to other siblings, because in their hierarchy, he was at the bottom the one his mother had the least respect for. He'd use me to attempt to acquire their respect. It was years before someone finally stood up against him, once he'd gone into a monologue about how i was crazy and flawed. Yet when his friends would say they wanted to ask me out, he'd become defensive, and crazy. Convincing others that i slept around, simply because i wouldnt sleep with him, telling lies that i was h.i. v positive, or a prostitute. He was selfish, jealous, and whenever he heard word id accomplished anything he became incensed. This all began because i wouldn't sleep with a guy. These drugs are not Placebo's, they are the medicines you give to those who are actually suffering. It took years for me to build up my confidence, yet to him it was arrogance, because with my confidence came opportunities. In the bible it says never throw your pearls before a swine. I'm picking them up and washing them off one by one. This went on for four years, i'm not taking placebo's.
Email Post
Labels: attack bully paedophiles pearls pigs Revenge strength target weak