The pain of other peoples lies 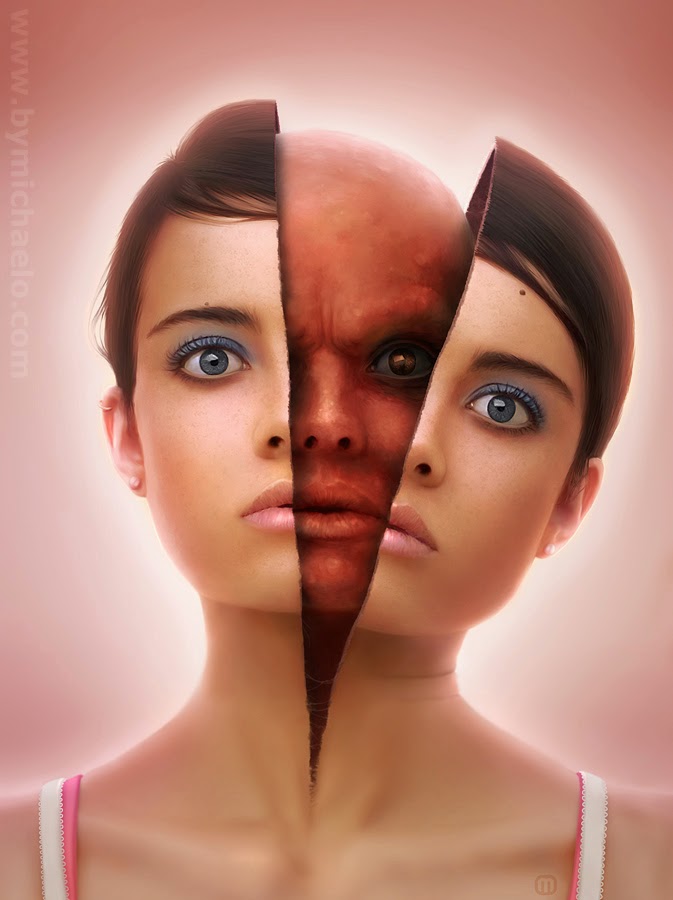 There's nothing more frustrating than the pain of other people's lies. It's not so much what they do, but the fact they dare to think they can do it, lie about it, and make you appear emotionally unstable to those around you. Cruelty which stems from envy, the need to have a sense of power and control over others and the lives they live. These things are done consistently and then they gaslight you. Gas lighting is a form of emotional abuse when someone close to you or in your viccinity, humiliates or degrades you over a period of time, making you feel less than adequate, then convincing you it's all in your head. That you imagined such things. It's disgusting, cowardly, hurtful, but above all it's the most malicious form of abuse there is. They systematically bully and attempt to convince you, its all in your head, when you and others witnessed what was taking place. We often wonder how such people live with themselves, how they justify such cruelty, and how with such a weak spirit. They embrace a feeling of strength. If someone is degrading you, humiliating you, ridiculing you in some way, not once in a while, it is consistent but it is done cleverly and insidiously, you may think you are loosing your mind, think your on tilted edge. They want you to believe you imagined these things and they came out of thin air, why would you invent such cruelty out of thin air, for the love of it? For the fun of it? Because life isn't full of any other problems or disputes? People who feel weak. Want to make you look weak and they want as much as possible to convince those around them that your the problem. It's not what they were doing to you secretly that was the problem, its you and your state of mind. They can go as far as convincing you, that you are crazy.

Here is where you win. When they lie, they weaken a part of themselves. When they look in the mirror, it's the lies they see, and there's a sense of disgust at themselves for having to lie in the first place. Gas lighting is cruel, its sick, sadistic, but most of all it's weak. It takes a strong person to look you dead in the eye and say, "this is what you did to me, this is why i did it to you." With honesty there is resolution. Yet when someone is too weak to be honest, it tells you all you need to know about them, and who they are really.
Email Post
Labels: bullying disempowerment gas lighting harassment honesty lies truth