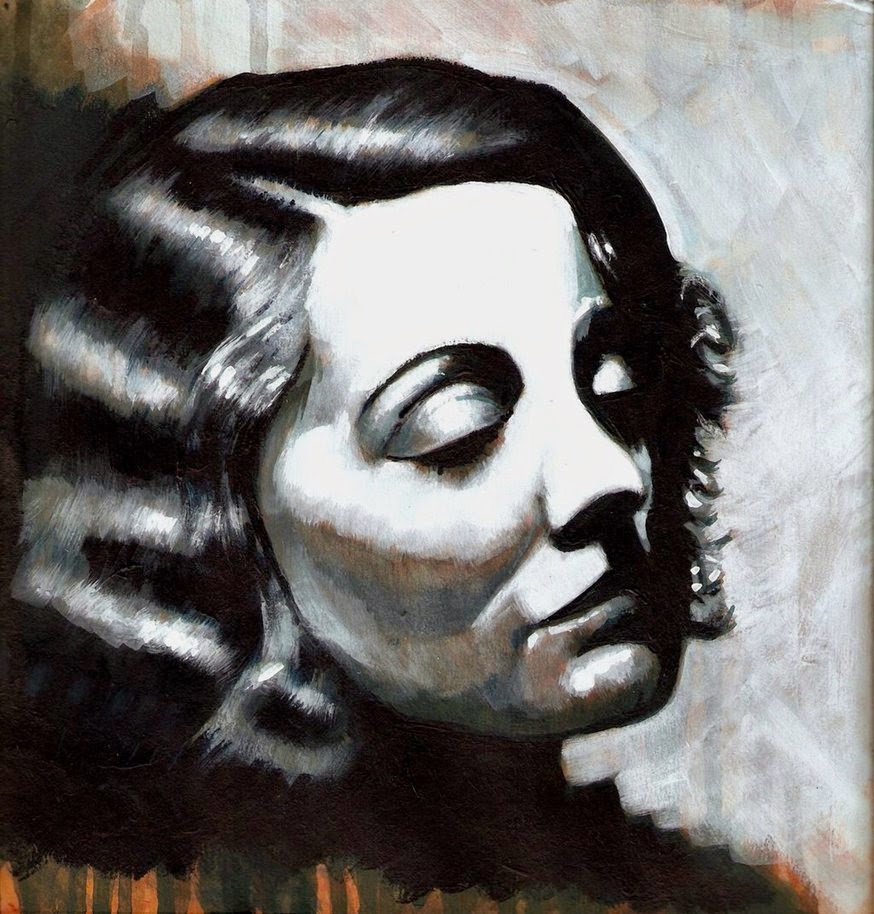 I hit him back. I couldn't believe that my tiny fist had been a wrecking ball in Adrien crux's arrogant features. " you just...." he stumbled back as though in a dazed drunk stupor. Last year we had been face to face, nose to nose, and the knife he prodded near my round stomache, I was not pregnant just larger than the girls he was used to dating. I knew I wasn't as pretty.
" have you lost your mind?" He raised himself to his full height his handsome features mutilated. Swiping the blood from his nostrils. " if I left you,"
" if you left me who would love me right?" I slunk back against the wall, expecting the slaps I was familiar with. It came like the thrash of a whip. My grey eyes tearing as his brown eyes encompassed in shadow. " I stuck by you when nobody else did,"
" you drive them all away," I mumbled the terror still ripe in my throat.
" they weren't the right people for you,"
" I was strange, that's what you said. It's been three years of you were strange, I'm still strange."
" I do love you, you know." I wanted to claw his fucking eyes out. Maybe it was all the self help books I'd been reading lately, having to sneak to my friend Marietta's wedding because he'd had a problem with her, said she was easy despite being hypnotised by her full bosom whenever we spoke. She'd appear in my home shifty in turtlenecks, tying her crow black hair in a neat bun. Adrian's words they don't sting you at the time the way they sport when your alone with thoughts.
" I see this shit in tv you know," I glanced at the tear streaked windows. The pitta parts of rain begging an escape. " I swore I'd never be one of those girls, they look so fragile, their voices come out like air burps, they walks like nuns and dress up like Muslim wives hiding everything."
"Is it the Afro, you can put it back in," he defended.
"it's not up to you, " I swallowed hard " I packed your stuff two days ago, it's in the downstairs cupboard."
" I unpacked it." he challenged his voice now smoothe and soothing.
" This isn't the man I met at the fair that day, " I ran my hands through my cornrows, " I think he lives in my head." No he didn't, but after the lies, being on trial with family and those who i was accustomed to, maybe he did. Was i asking for perfection? Adrien was a law student, dapper, handsome, girls oohed when he walked past the halls, i ahhed when we had our first conversation. The worst thing was, i remembered exactly what he'd said, those first few words in that deep chocolate voice. " I like eclairs,"  it was a strange sentence to open with. " I dont eat them, i just buy them for pretty girls like you." I, Annabella Ramone was not used to the word pretty in association with me. My sister was she had the looks, yet i had befriended every single book in the library to hide from the shallow world of men. " I wouldn't call myself pretty," i announced honestly, his smile already having an effect. " Just lonely enough to need a companion to things like Gala's, museums, and Fredericko Mustiq's concerto at Prism palace. " Much had changed since that day, i had changed, and as i grabbed the remnance of my belongings from the narrow sitting room, i finally confessed i hadn't wanted to. He wouldn't beg. Not for me i was too plain for him, but the calls would come later on in that week, or as the months followed, as i edged closer to my freedom. For i wasn't plain, i had come to realise, i was familiar, and he was too weak to let go, incase a better man got things right. I shoved my suitcase into the car, i paused pondering only for a minute before diving in, pressing down on the clutch and driving to my freedom. Once again i owned myself, and i wasnt claimed by a man's weakness or his jealousy. Somehow in his warped delusions i belonged to him, and now i knew i could never belong to anyone. I took out the hair band letting my hair fly with the wildness he hated, ignored the stone burried in my stomach and put the car into gear.
Email Post
Labels: art creativity expression fiction love muse Otatade Okojie vision writer