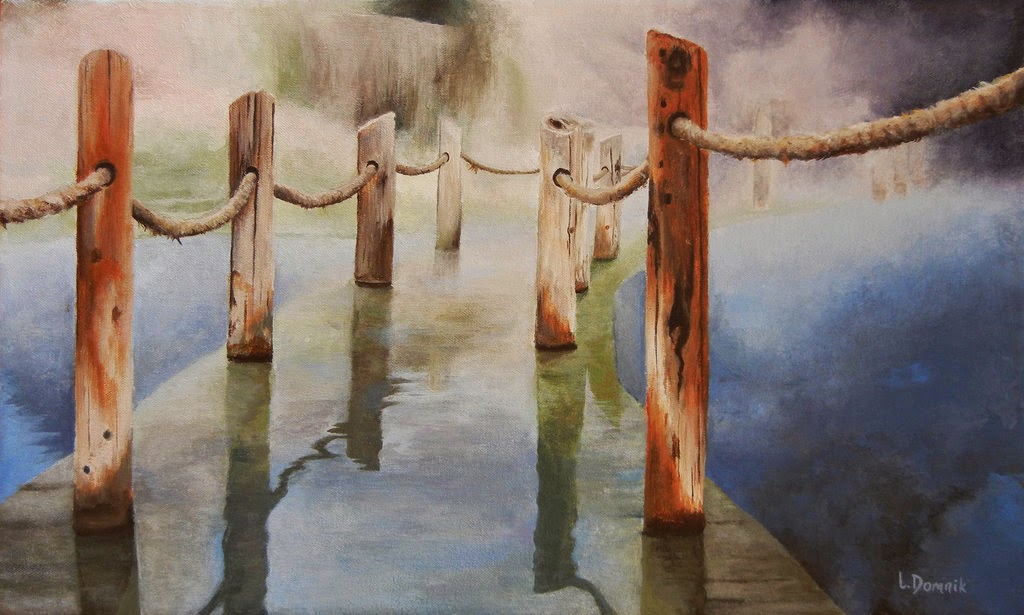 “I compass you, I love this day. its ours, there’s nothing simpler than this.” Rosalita glared at her husband beneath the silk of the Ivory moon. “It bites me, it eats me, that you choose to leave like this,”
“cancer is slow, it’s humiliating, it’s crippling, I wont be me.”
“We fought for those vows, in front of all those people, we said we’d be timeless,”
He took her hands softly cushioning their moccochino skin in the warmth of his. She scrutinized his plae fingertips and the blue veins  like stretch marks, crawling along a flesh she’d once said belonged to her. The girl who cycled near the Rose bush on Crestwood green;with the pig tails in her hair. Rosalita never trusted the chemicals in makeup, so face painting was something she never did. Joseph liked the naturalness of her, she was like the ease of the tide, shocking at times, overwhelming yet cooling to your senses. “Time is not something I have.”
“ I need you.” It was uttered, a sentence which has never marked life before. “ The rooms need you, the house needs your scent, the mirror needs your smile and the bed begs for you, my bed, our bed, where we promised all our many gods to produce an army.”


“ Our children would have been beautiful don’t you think.” She perched beside him now, the lilly white sundress kissing the aquamarine water. “ I’m gonna make you fight!” She swallowed a breath of air fist clenched. “ Drowning is too piteous for the man I married, I watched something on tv they say your lungs get filled with so much water, they explode. “ Her almond eyes lit with a look of supple warmth her lips moved tenderly over the sentence that would engage him. “ I read in the news somewhere that a couple who did everything together, died on exactly the same day, side by side, that should be us.” She placed a soft kiss on the side of his cheek, smiling as they turned a rouge color.  “ This is me,” she tilted his face, till emerald eyes shone directly at her, and a dimple lifted faintly, “asking you to hold on. There’s a whole world waiting for us. Don’t leave me to see it by myself.” He ran thick hands, through Midnight almost strikingly blue hair. His rugged features, and rakish good looks still promoting a  sensuality the world of women would admire.