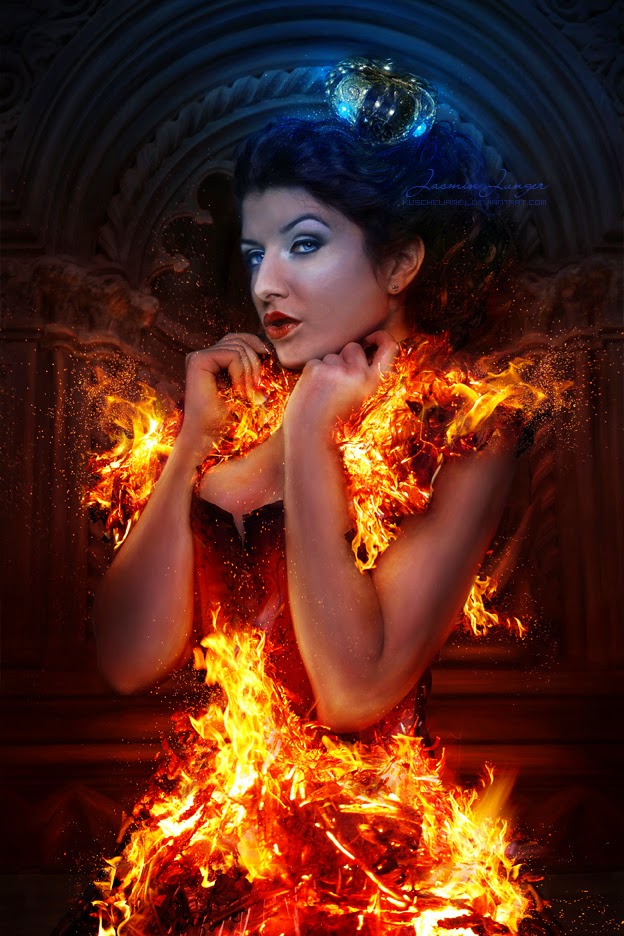 It is only the most insecure, most inadequate feeling of women who  allow themselves to be called such names as slag, slut,whore, by a partner. It is a term of abuse not of respect. It is what emotionally abusive men use to control or devalue the women within their hub, the term itself means worthless. As a slag a woman is replaceable, her feelings are not equal to the feelings of the man she's with because she does not measure up in some way. Women have fought generations back for women's liberation, for some sense of equilibrium and justice. Yet when as a woman you allow a man to call you a slag or a whore, or a harlot, it means you have already set the standard for how you will be treated for the rest of your life. This means if he cheats on you, the whole world will conspire and say with ease, it is your fault, you never stood up and allowed yourself to be counted. Being counted isn't simply about ticking all the right boxes, having a job, having a car, being told that you were pretty in school, what happens when he hits you, or he lashes out from having a bad day at work, or an unexpected rejection throws him for six. The word slag in itself allows men to be the ultimate hypocrites. They can be as promiscuous as they want, attain the interest of as many women as they want, in fact the idea of having threesomes, foursomes and sexual adventures began with the exploits of chiefs and rich men, men who were lavished with a multitude of women, this is why having numbers in the bedroom is seen as sexy, because it is linked to wealth or the abundance of rich men. Ask the woman who puts herself on a pedestal whilst being ridiculed by her partner, what she tells the friends who come around. We know them, the one's who exhaust you with tails of a lobster dinner they had on a romantic dinner for two, the petals and candles in the bath, the night time massages, the holidays planned for two in the Caribbean or somewhere lush like Paris, ask her what she did the last time her boyfriend called her a slag or a slut, ask her if their still together, study her and see if her self respect documents her as fool. How about the girl who was most popular in your school or the one with the supermodel good looks. Afro Caribbean girls are known for one thing often, that is an exaggerated attitude, i'm not trying to argue that black women don't or haven't experienced emotional and physical abuse, they have, throughout history. Yet black women are socially identified as strong alpha females, if you ask them the last time their partner, the one they were in a relationship with, or even family member used the words slag, slut, slapper, or whore, you'll hear a story about how he ended up in hospital, or his mother and sister ended up fighting her in the street. When someone uses those words they don't respect you, it is a man with poison in his heart. Maybe he's not gotten over the last girl who broke his heart, it could have been a mother, sister, a loyalty was betrayed in someway, something unwritten which you never saw, and as a woman if you allow a man to call you a slag, a slut, or a whore, you are saying indirectly the mother who raised me is also worthless because what she taught me is what i'm bringing to the table. Don't be that fool who thinks all there is to life is being loud and being told your pretty, because plastic surgeons will tell you looks easily fade. If he doesn't respect you, he won't respect your intellect, and he'll merely tolerate your friends, you'll have a loud voice in a lonely room, and the words slag wrapped around like a noose in your neck so tightly, every time you attempt to connect to other males you'll find yourself choking on your own words, and the ghost of his person will haunt your every piece of mind.
Email Post
Labels: caribbean confidence feminism foursomes identity insecurity masculinity paris self respect sexy slag threesomes