Voice in the shadow 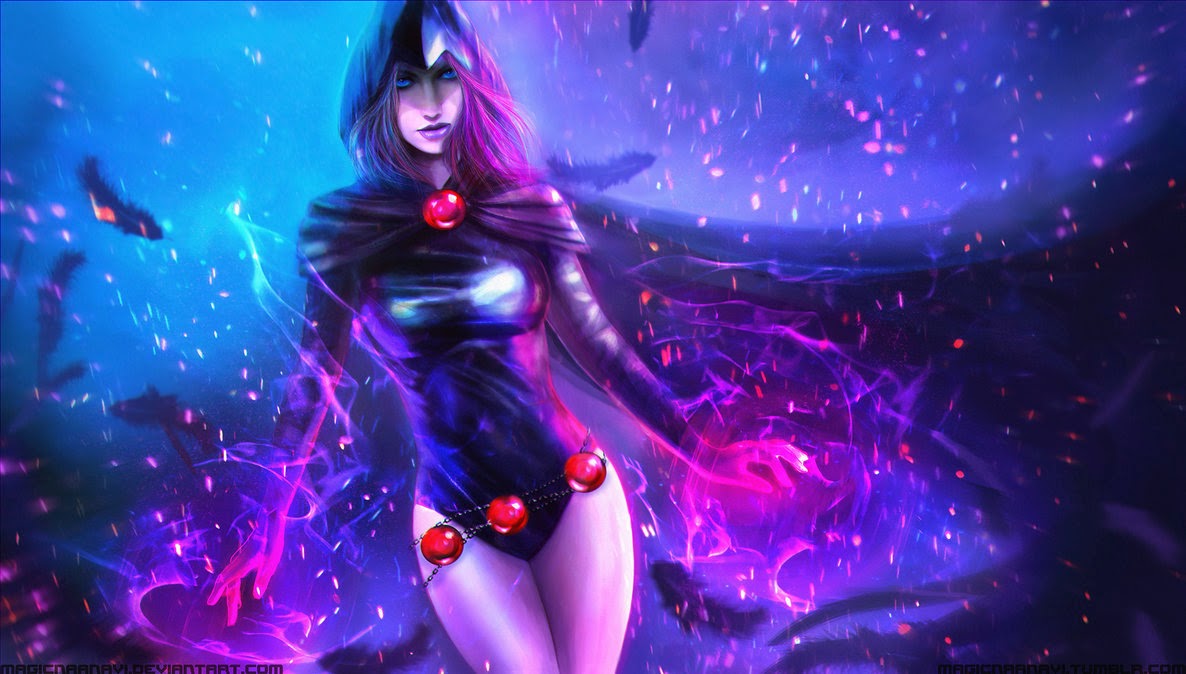 Does he exist? He has a voice like whisky in warm chocolate, i never see his face, his voice is warm and it cloaks you, like a cover or a sheet. I've fallen for strange things before, never voices you can't even look at. His voice is so strong, so masculine, it compels me to look in the opposite direction. I look at shoes, feet, nervously, hungry to hear a spoken word from him, but he never speaks to me. We have had conversations in the Jupiter that i live in, we smile amidst rich cream, talk much about our business plans and agenda's, he walks through the door, i am dressed in naughties, clad in interesting imaginations that men watch on screens. Only for him. As my ears peak like elves, sharp as daggers, i nervously sprint ahead, unhappy for eyes to click, fearful that sight may destroy. For i have seen much of my broken self, a me between light and shade. I tiptoe in between the criss crosses of my mind, terrified of a self only i can destroy. Then i hear a voice, like a broth, strong like oak, i think of a man whose eyes would terrify me, whose frame would intimidate a self that still plays hop scotch between mind as imagination, for there are many buses that come but my eyes yearn for that simple limousine. Or do we take the cab, or do i ride the bicycle, his voice taints the waters of my ink monet, i am a child again. Trapped in womb, yet grown in mind, and high heels walk ahead of me.
Email Post
Labels: art busses cab creative high heels love mind monet sexy voice