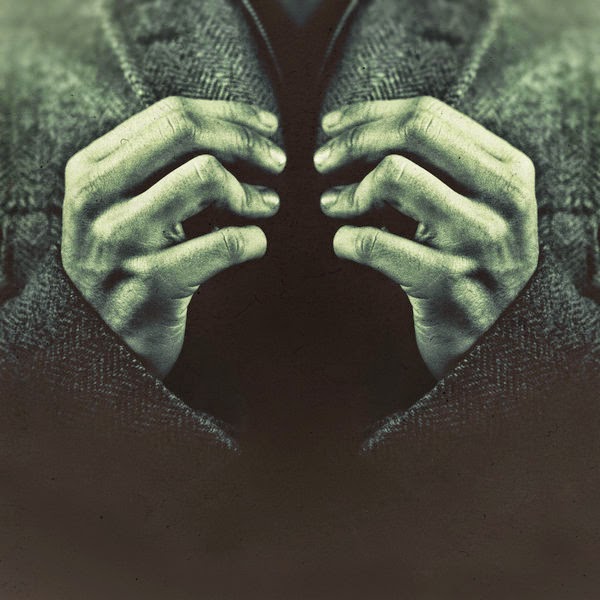 The funniest thing about being seen as the ugly one is you have no cause to defend it. I realised how painfully shallow the world is, because of one letter i was crucified. Then i had some parrot shouting excuses defending his shallowness, saying such things as "i pissed people off blah blah blah," when actually he targeted me because i'm seen as physically less attractive and an easier target. Why didn't he take on a man, after all i'm tomboyish so that gave him credence, but as i was called every name under the sun from slag, slut,whore,Nigga,Epileptic monkey, and as the person who started this consistently made a fake apology based on his own opportunistic needs. I realised what i had chosen to ignore. I may not be the prettiest belle in the ball, nor am i as one of the guys tearing me down said, " a light skinned beauty." I realised for the first time that i'm not home. In Africa my dark skin would have been celebrated, in Africa dark skinned women are seen of things of beauty. There are those who choose to make the wrong choices and bleach their skin, but i thought of this today as i threw a wedding dress i'd bought into the dust bin. Whether i was intelligent or not who would marry a girl like me, and worst of all how could i have children and feed them the same garbage id been feeding myself for years. Because the people who sought to destroy me were black people, or ethnic people, how could i preach to them about community, and black people sticking together when it was always compromised. People often argued this and so would i in puzzlement, there is room for all of us why is it that when black people are in social situations like the workplace, or in relation to facilitating each other and climbing up, you are seen as a threat. If you stand out in anyway. You may not be especially beautiful, maybe your strength is intelligent, people decide they can stick together against you. That's when the real sense of community comes.
Email Post
Labels: africa black courage culture ethnicity freedom history pretty unpretty