How they make their fortunes.....and keep you on the wheel 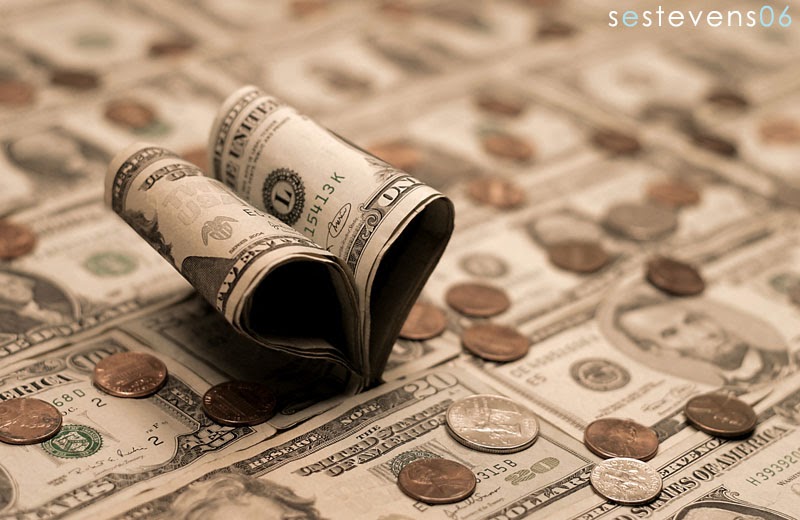 I was going to talk about how to be a millionaire, but I think what needs to be said is what the people are dealing with in Britain. The system is structured to keep everyone at a certain level, especially the benefit system. People complain that the British Benefit system is being abused, and these are troubling times for us, more rules are instigated for the working class and the lower class to stay on the hamster Wheel in Jobs they hate. Yet when you strive to push beyond it the system counters you with an attack. Families who struggle financially, yet as soon as the Government hears your moving forward they either tax you more, or you aim to be more intellectually assertive you are penalized by the system for having the audacity to dare to dream of wanting more for yourself and your families. They have shows (Benefit Street), Jeremy Kyle shows, representing people on the benefit system as one label, lazy, greedy, opportunist. That’s three. Yet here it is in a nutshell. How about the governments that endorse the lives of Politicians, Rich people simply get richer because the system ensures they are in a hub that the Socially in elite cannot access. Politicians that are granted outrageous amounts of credit, celebrities on lifestyles they can’t afford, through the screen we watch them celebrate them, yet their living a life we should be in some ways allowed access to. Did you know that Google make’s billions simply from those Text ads and mini infographics most of us simply ignore, data is money. Did you know that if you are a celebrity and your website is linked to Google adsense, Cpc, PPC, and advertising Campaigns through the post, the companies representing them make  a fortune, Millions, just from you sitting in front of your Tv Screen watching their shows adictively, hooking you, and then you search online. Marketing companies pay them a fee to link to those keyword campaigns, and these tools are used to take the layman’s for Millions, so why do the layman simply get penalized for attempting to better themselves, or use Benefit money to facilitate a course, a masters degree anything that can live you above the ton. “ Yet there are laws,” really? Outrageous fines for those who try, why doesn’t the legal system tighten the crime laws? Why don’t they stop investing money in dead end programs to strategically drag everyone into jobs they hate, why not create more programs to endorse and facilitate those who have studied a career, taken years out of their lives in a field, and create a pathways program, instead of slovenly shoving everyone in retail jobs, or employment which has nothing to do with what they endorsed the government, for School fees, they end up consistently paying, for a life they didn’t even choose.
Email Post
Labels: benefit cash creative finance funds google adsense lost riches million money opportunity wealth