The pretty parade (how to be happy?) 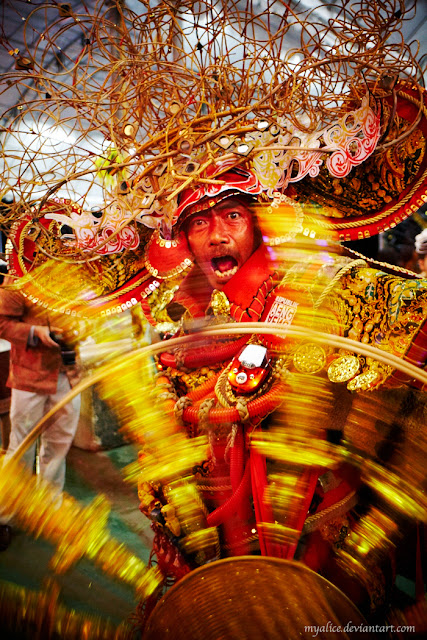 
The Pretty woman soundtrack is trending at the moment, maybe it's the nostalgia of valentines day gone, bringing the romantic back in all of us. That wish fulfillment to find love and have someone validate you not for what you are, but who you are, that essence. Most women love the film. The character was feisty, bubbly, funny, warm, loving, endearing, insecure at times, we all have those elements of our personality, and Julia Roberts with that dynamite figure and dynamic smile put the Kapow in the Movie along with Richard Gere's seductive gentleman charms. Yet how do women respond to an attractive female in general? It's an interesting debatable topic.With pretty celebrity women we assume that they have uber self esteem because they are often worshipped and idolised in the media. Wether their Russian women, Chinese women, Any woman in general, as soon as they get the hottest women or hottest woman tag we nstantly think, that's it, your life is made, when actually i think life may be a bit more complex than that. People often forget the ultimate goal in living, it's lost in what i call, the pretty parade.We endorse our insecurities in all these superficial things like makeup, skincare products, jobs we hate to acquire more money to buy more stuff, to validate ourselves in order to show look we have all these things we must be happy. Just because someone has all those things doesn't mean that they are.

In the act of purchasing, and acquiring new things we feel uplifted for the minute because capitalism does that. It's a marketing campaign to brainwash you into believing if you acquire all these goods and have all these things you'll be happier than your counterparts? Competitors?Yet there are some people who have hardly amassed barely a million and their happy because their greatful for the small things. And their not participating in the pretty parade. It's not so much about show and tell, or show and convince the world, they havent got the time their too busy living their lives. Running the greatest lesson my mother teaches everyday, " their own race" so their happy within themselves.

Initially my argument was going to be that as an attractive woman you should be allowed to celebrate your strengths and boombox them from the top of the roofs. Yet upon speaking to others i realise self confidence is not about boasting. It's not about boom boxing. It's a quietness that comes from within it has that Ninja stealth that get's you from ground zero to level up. I was reading a blog this morning called the housewife down under and the writer complained of being snobbed and treated badly because she was attractive, but someone i know raised a fair point. Sometimes it's an energy we pick up from people that makes us distance ourselves from them. We make assumptions, and if someone is nice and their open, and their willing to let the world in and take risks and be positive, they can crucify those negative assumptions. If you find yourself coming across people who are nasty and negative because they believe you are a threat to them, those are not people you want to associate with. What they've done to you, they would have done it to other people. For key reason's they are scared and they are unhappy, yet someone precious to me said you don't need to take that within you. You don't need to let that be part of you or enter you, let that inhabbit their spirit. People like that have been denied a lot, they have a chip on their shoulder.  We've all been like those people or experienced those people it's never fun. What should be is our lives. There are people who are happy on less, joyous on less, laugh often, and laugh loudly on less than the percieved ideals of what you should have to be happy, and who you should be to be happy.