How to spot the Ultimate Looser 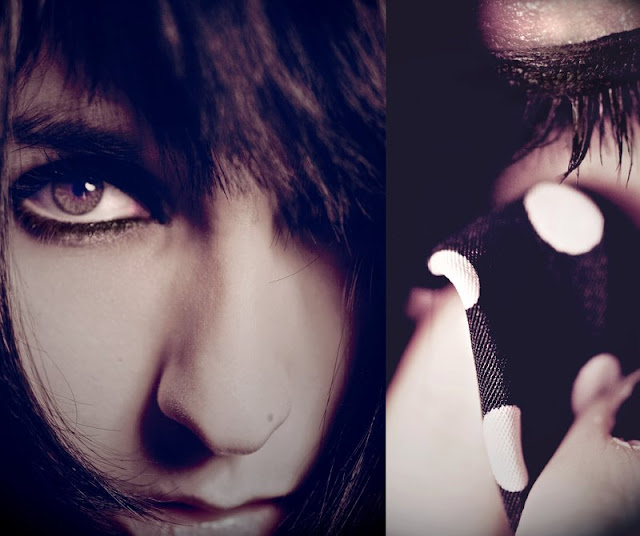 The ultimate looser in my eyes is a guy whose too scared to go after what he wants. Rather than face up to that. When he knows he lacks the confidence to go after the girl he's probably wanted for a while, even you've sensed it. Maybe it's the guy that's been watching you and didn't think you saw him looking, asking questions about you, happening to be exactly where you are, at exactly when your there. It's becoming too much to be coincidence.....and you finally give in.

Rather than face up to his fear of rejection. Mr absolutely spineless decides the best thing to do is to slate you. After all if you feel small about yourself, maybe you'll feel small enough to date him...WRONG!!

There is nothing more cringe worthy than a guy like this. Not only do you not respect him, but he actually doesn't respect himself. He's so riddled with insecurities, he's such an advert for aself slander campaign, that after a while it becomes clear to you, a guy with this much of an inferiority complex, not only should he not be given the time of day. He should be avoided like the plague, he is what is known as an energy stealer, an emotional succubus. This is the type of guy that wont actually have the guts to tell you he likes you, would like to date you, would like to be given a chance. Instead he let's the opportunities pass to other guys with nicer personalities, more self esteem, more confidence, happier within themselves, and will spend the rest of the time slating you to as many people that will listen. The only problem is. With time he will begin to incriminate himself. People will begin to wander, if you are as ugly, vile just unappealing in general, how has he managed to pay so much attention to who your dating, seeing, talking to. Even ridiculous things like what your wearing. If he doesn't care so much, why is he beginning to sound so bitter? People will start to question the motive, and why is the reaction so dramatic. Sometimes in life it is not the things that we say, it is the things that we don't say that reveal all. Those who know us well, or those who are observant, can pick up things that we think were hiding so effectively from others. For example we find ourselves wondering why certain people choose to focus on us as targets to vent out their frustrations. You may have done something to piss someone off but then you think to yourself wow it wasn't that bad. Well often times people have a lot of frustration and pent up aggression, that aggression needs a target. Wether it's anger, sexual aggression, sometimes we find that people relieve their frustrations not on the person who actually pissed them off, but the person who they see as a threat or competition in some way. The best way to deal with a competitive or over competitive person is take the game of competition away.  They have this hungry need to compete with you and it's the only way to validate themselves.

If you find that you are in a scenario where the guy you thought you liked not only showed himself to be spineless, but immaturely a bit of a bully, or emotionally abusive in some way. It's not normal. Tv shows sometimes cutify this and express it as, well this guy is doing this because it's the only way to get your attention, it's pulling pigtails syndrome. Actually, it's not cute. Most of the time when it's happening, you end up feeling quiyte small, then are kind of furious to think that in which paralell universe. Which warped existence or dating manual does it say ridicule someone and forever and ever, and ever, they will be yours. A smart girl with self esteem says "you wanna play it like this....fine, i'll date someone else that respects me. Likes or loves me for who i am."
Email Post
Labels: aggression attention confidence immaturely insecurities likes looser loves motive opportunities pers ridicule self esteem spineless ultimate