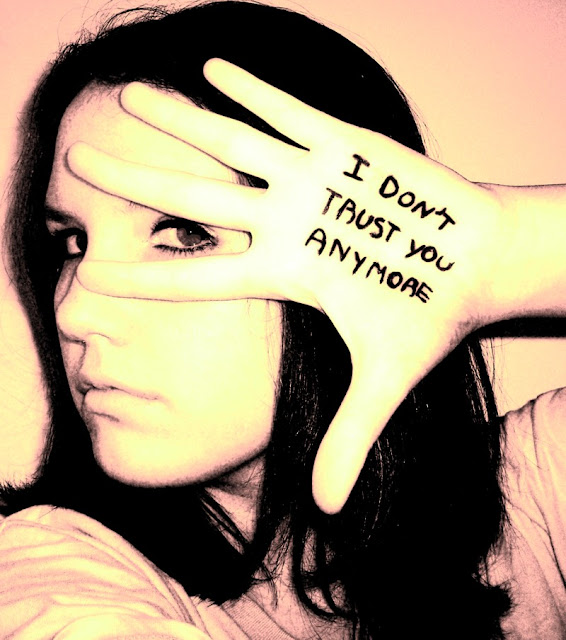 It's easy to make ourselves a prisoner to other people. To their judgements, cruel commentary, ridicule and at times their disappointments. Here's a thought, 'you only live once.' Claim your independence back, fight for your freedom,the wrong types of people shouldn't have such power over us. People who themselves are plagued by memories they can't fix. Let them throw their boulders in their glass homes, it will collapse on them. They are crippling themselves, and most of the time making themselves look untrust worthy without realising it. Let me give you an example. There are 3 people in a room. One person begins to compete with the other instead of healthy competition he/she decides to socially alienate that person.They are not aware of the simple rule trash talking will not make them feel better about themselves in the long term. In the short term it will. It does two jobs, it focusses negative attention on the target of their critiques, if their comments are funny, they get to feel liked, interesting,appreciated, but the reality is....in the longterm it paints them in a bad light. It shows they are untrust worthy, jealous. The person they are so desperate to impress begins to doubt them. The foundation of any relationship is trust. Although that person is desperately trying to make you look bad, soon enough others will see through it, and will realise this person is only making themselves look bad. Why is it so important to them what you do? What you say? Who your dating? What your wearing? How you walk? If you were so small, why have you become so big in their world? Why are they giving so much time to you? Trust is a vital thing