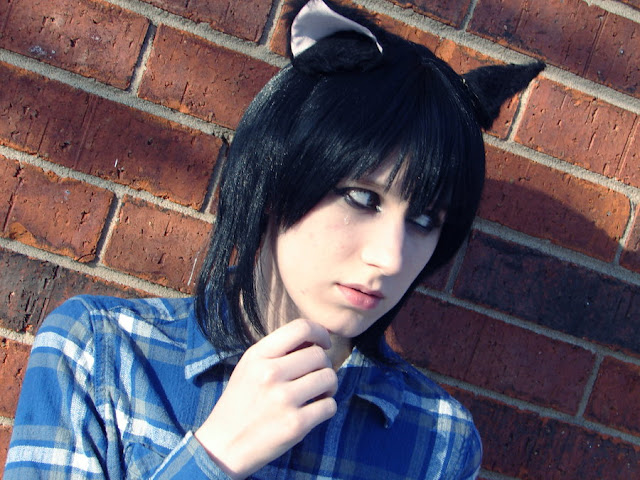 My ears switched quickly to super sonic sound. As I fixed them it hit me bright as the solar system, the guy I thought I liked wasn't just making a mockery of me, or turning me into the worlds biggest comedic act, he'd taken the podium and was saying these things to set the example. Not only did I not get the confrontation I wanted, but for the rest of the year he became the invisible man. I did not see him, all I knew was that i'd hear him from time to time validating himself at my expense.

When you pick people, choose wisely. Pick someone who who would respect you and have respect for themselves. Someone who likes you for who you are, and would appreciate getting to know you exactly as you are. If there are things that frustrate them they will be honest enough to tell you about it, and not gossip or belittle you behind your back. Someone who knows there are two sides to every story and will defend you first without prosecuting because it will make them more popular with those around them. Rise from their ridicule, your worth ten of
them and deep down you know it, yet sometimes amidst all the criticisms we forget it.