Reeling in your self respect 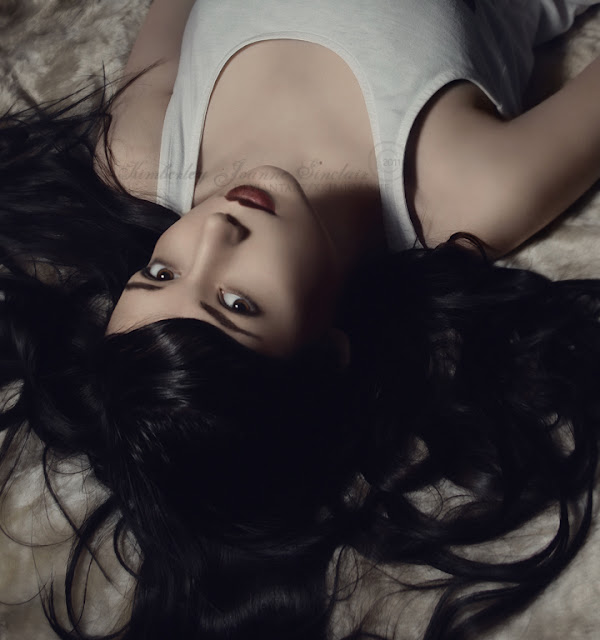 Respect. When I was in uni my best friend had a gift. She could weave a spell around men like a ball of yarn. Next to her at times I felt dumpy, ugly, unattractive, but deep down I knew I was none of those things. It's just what happens when you compare Yourself to someone else. Yet despite all the attention she got, it took me two years to realise what she could see but I hadn't. The guys seemed to have more respect for me than they did her, they wanted to have debates with me about politics, current affairs, private matters which it was clear some of them didn't feel comfortable discussing with their peers.

Sadly my friend continued to be treated with less and less respect. I knew that it was her lack of respect for herself that was translating. At the time I saw the beauty to my friend. Yet her need to pretend to be someone else, act in a way that showed she craved attention, meant soon enough her beauty would begin to fade before some often shallow characters, whose actions showed their beliefs ....that people could easily be replaced.

Wether you have supermodel looks, or see yourself as an average Anna Respect yourself. If you don't resect yourself, those around you wont respect you. We lead by example and not by chatter. Many times in my life especially when it comes to the opposite sex, I've taken the wrong kind of risks. I recently took a risk on a guy who appeared to be 'mr nice' I discovered painfully so that he was weak and mean spirited. My pride and self respect said you can do better, it was a lack of self esteem that led you in that direction anyway. Respect yourself because you are worthy of respect.