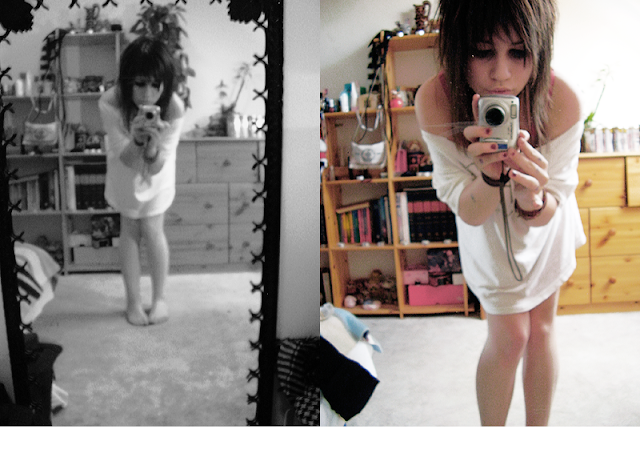 
Sometimes we get led on by other peoples insecurities. A guy whose got low self esteem may see he's getting attention from a girl / woman he's not actually interested in. A woman may go on a series of dates after an epic breakup with a guy she's not especially interested in. Everybody wants to feel wanted, sadly some of us go about it the wrong way. If we can't get the affections for the person we like, we make the mistake of settling for the wrong person. When you find yourself being the wrong person, painful as it is, you had a lucky escape. Who wants a lifetime of excuses, playing second fiddle in a life that could be better.Could be happier. The question we have to ask ourselves is, not how much do we love them? Or how much do they love us ? How much of our own personal happiness are we willing to sacrifice on someone that's not even vaguely sure.