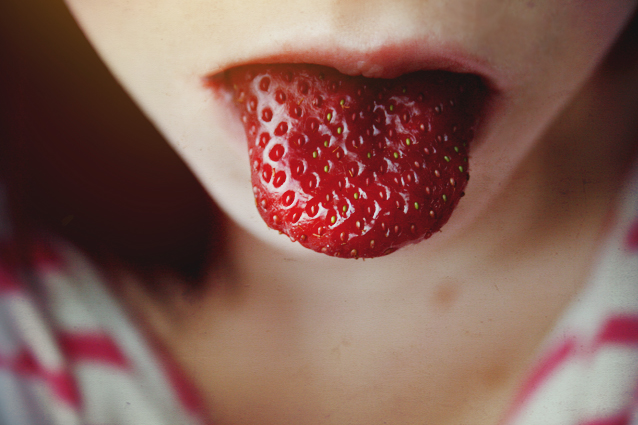 People often do what they want to do, we make a million excuses to cover their tracks. If their acting badly and were hurt, we try and defend why they choose to act in such an appalling manner. For example when i liked someone once I made the mistake of defending their awful weak behaviour. I said they couldn't defend me because they were scared, and others around them were controlling them. Yet when I listened closely they laughed loudly at my ridicule and egged on the appalling behaviour of those around them. What made things even more pathetic was the same person who was joining others to tear me to shreds, still wanted to be liked, they wanted to be respected. So they'd wait until they saw others that were close to me and beg for validation. They were happy making us the butt off their jokes, or the object of ridicule so long as they were in a power position. Cowardice, cruelty, low self esteem and I realised what had I been thinking?

If someone is weak in a battle they'll be weak in a war. That fear mindset unless they choose to remove it, stays and you find yourself gutted you took a risk on someone who is spineless, and narcissistic, and disappointing. Fools rush in. Heal you, support you, be a platform for you.