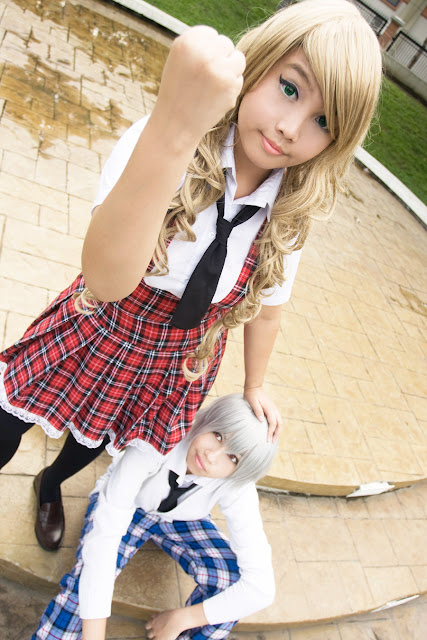 Today god would have it that without meaning to, i just dealt with a cowardly spineless cringe worthy bully. For a year and a half, this fat girl and her mother were trying to pick on me because id dared to speak to their older son. I was convinced the guy had crush on me, i'm still convinced this guy had a thing for me. Yet rather than admitting it, instead of having a backbone because in his family's food chain he's at the bottom of the rung, he saw my very bold attempt to speak to him as an opportunity to gain favour with his family. I was put down, ridiculed, laughed at, they'd join together, never alone, they could never face me on their own. In Archetypal bully format they needed numbers, they needed to be a gang and band against one person. Also, their very insecure people, and they wanted to impress some young girl that was visiting their family. From running to point me out and laugh at me, to making me the hot topic of most of their pathetic gossip. They seemed to get this real kick out of it. Now i can never say i'm a saint, because i'm definitely a firecracker, but i know envy when i see it. I used to think you have to be conventionally pretty and tick all the boxes for people to be envious of you, when actually you can just have something they lack and their envious about it. The guy made it more than clear to his family that he wasn't interested in me, but out of their own selfish agenda, jealousy and spite, this woman and her daughter took it upon themselves to attempt to try desperately to make me feel really small. Now this woman is too terrified to face me because she does a lot of nasty things to people, and she's terrified of confrontation. This morning her daughter who had joined her family to be putting me down, trying to ridicule me, desperately trying to make me feel small, the girl saw me, and was too scared to get out of her car. I don't believe in coincidences, i believe god was saying, these are the people trying to make you feel small, look how weak they are. I couldn't believe it. Her kids are grown up, but they are spineless yet so cruel. I actually walked outside to take the bins out 3 times as though to say, if you've got something to say to me, if you've actually got a backbone, i'm not running anywhere, I'M RIGHT HERE YOU MORON!! This fool stayed and hid in her car like a coward, pretending as though she was looking for something, and she's twice my size as well, and older than me. It's pathetic. She did the same crap when i saw her in the shopping Mall, after having so much 'crap' to say about me, this fool just stood there and stared at her feet the whole time. Classless.

My remit is simple. If you don't want to live paranoid and scared of repercussions, don't agravate people. Don't gossip and belittle them because of your own self esteem issues. No matter what this girl and her family have to say about me, i have my insecurities, but i have more confidence than they'll ever have. They were putting me down because something was lacking in their lives and it is huge. If you have to ridicule someone and put them down to make people like you, to make people find your family interesting, it shows how inadequate you really are. It's the way invisible people make themselves visible. It's the way people who crave attention desperately. That was god's way of saying,  "look, here's the shrimp that's trying to make you feel small. Look how small they are. She's so insignificant, there's absolutely nothing there." This fool that had so much nonsense, vomit, gas, poison to say, was too scared to step out of her car. How spineless must you be. Everybody deserves to be happy, even those fools. Oh and the whole time they've been desperately trying to make me feel small, i've kept my head up. I'm not in the business of sucking the life out of my shoe laces with my eyes. I have what's called self esteem, and no jealous, wimpy, pathetic, fool is gonna steal that from me. The joy we have, it is our right to hold unto it. We deserve to smile and laugh, and be joyful every single day, because life is hard enough. A year later this worm is still trying to make me feel small for a mistake i made over a year ago? Get a grip.
Email Post
Labels: attention bully confrontation coward crap envy fool jealousy ridicule shopping mall simple terrified