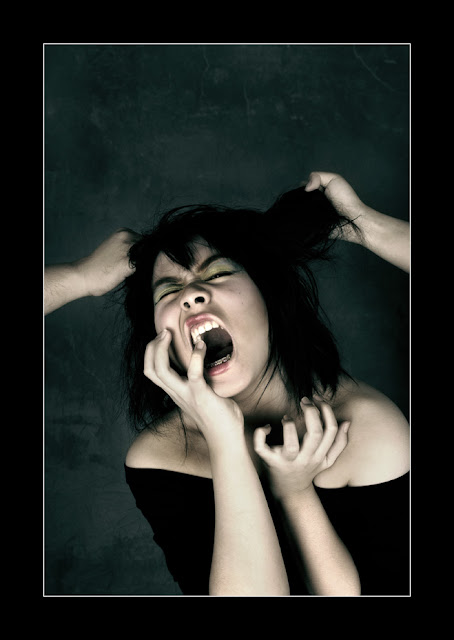 Obsessive anger. It can consume you to the point of destruction. Anger channeled for positive progress can impact life in an unforgettable way. For example Rosa Parks taking a stand and saying, I refuse to be treated this way, and not moving from her seat when a white man asked her a black woman to move. Rosa became infamous throughout history, respected, and admired. Her rebellion against racism and refusing to be treated as lower because she was black inspired the minds of black women everywhere, they began to fight because they believed in their right to equality.

Anger should not become your obsession when it's used in the opposite way. It's a waste of time, of energy, and ambition. The rage that makes us act in certain ways, it looses it's steam over time, and we wonder, why and how that person got so important in our lives. How they managed to make a nest in our thoughts and live without rent. Use your anger as a weapon in your creative work. To fuel you towards your passion, and to make sure you grow.