How to get over being led on 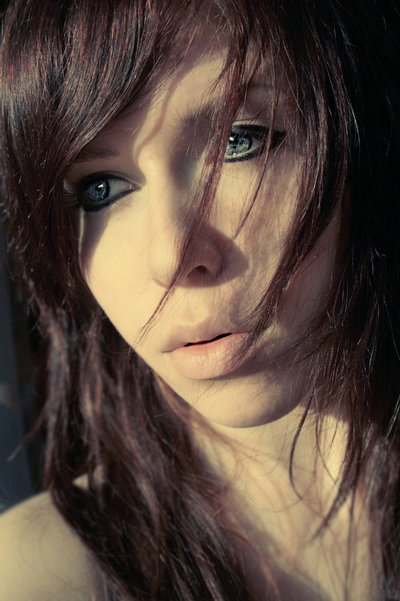 
Don't be fooled this will sting for a while. There's nothing more painful than being excited about someone, getting that will they won't they feeling. It's nice being found attractive, it's especially nice when someone takes an interest in you; especially if you sense it's romantically. Guys and girls can be funny creatures, they may want the attention, but may see no future in dating you. People can become overly flattered. Or let's talk about the guy/ girl who literally hunts you down like a hound dog. They make it apparent that its all eyes on you...then suddenly the trail goes cold. Don't let someone's ego blow smoke in your face.

First things first remind yourself that people are allowed to change their minds. Most importantly don't let anybody use you for their own entertainment, or play games with you because their insecure and want to prove their equal to those around you.

If you feel you have been led on, remind yourself why in a million years you wouldn't touch this person with a barge pole. If you see them on the street you'll either merrily swerve or be as brief as possible.

Dress your best and don't give a damn what anybody says. I once came across a guy who had led me on to a point most brutal. Despite telling other people he didn't find me attractive, insulting and goading me all behind my back. Whenever other guys took an interest in me him and those close to him would respond with a reaction of jealousy. They'd spread gossip about me being easy, or loose, when some of the guys that came to see me we're actually close friends. It was clear to me that the reaction was an I don't want you, but don't want anybody else to have you.

Celebrate that this medusa hasn't turned you to stone. You have been saved, this was not the right person for you, and most importantly you don't plan to let them get in the way of seeking that person out.

For example guys or girls who have a Habbit of leading people on are literally psychic. They will sense when enough is enough for you and begin making the "I'm just confused" calls. You'll soon learn that Mr / Miss I'm confused have been spotted around town with some other gorgeous glory. Whatever. Focus on building your self esteem, social networks and having the time of your life. Just not with them. You have a right to be happy, dont permit someone selfish to steal that from you.
Email Post
Labels: attractive dress easy ego flattered funny creatures girl guy guys hunts insecure led on loose romantically someone