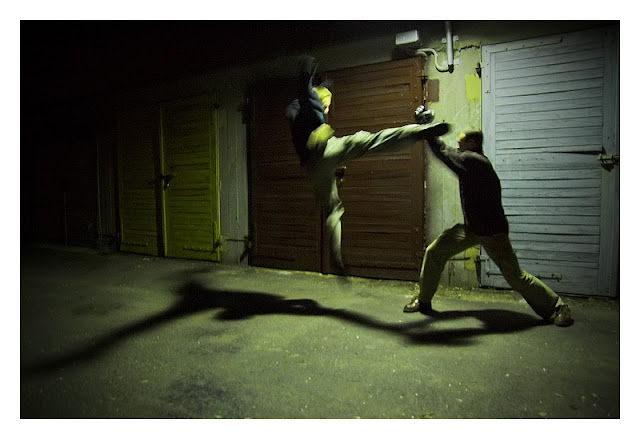 Hatred is a poison that destroys us from the inside out. I've seen it and I've been it, we become the monsters we despise, and spend the minutes, hours, months and years, justifying why we're right and the other persons wrong. I was once so disgusted by someone's behaviour I took it upon myself to invest my time, energy being the one person who could bring someone who I believe acted appallingly to emotional court. I had to proove how wrong they were and how right i was. "Can't you see how wrong their being?" I would parrot
"Don't you see how out of order it is?"
"Well, don't you?" Nobody could understand why such little things became such a huge deal to me, and ultimately neither could i. There's a famous book called don't sweat the small stuff, funnily enoiugh, i wasn't just sweating them, i was drowning them. In the process, i became messy and contaminated with other people's hate. People whose weakness was their own bitterness, i became like them, when all i had to do was let negative people deal with their own misery. Misery likes company and their burden soon became mine. What am I saying? Looking back now I believe there is power in ignoring insignificant people. If their mean spirited leaving them to be embroiled in their own emotional anarchy. It's not our job to fix them, it's our job to work with progression within our own lives. Dealing with ourselves before we even contemplate taking the world on. In life there is power in having the ability to sometimes just let things go.
Email Post
Labels: ability believe bitterness company deal emotional famous gnorant hatred hindrance insignificant job mean spirited misery monsters people power process progression sometimes