Crunchtime for a crush 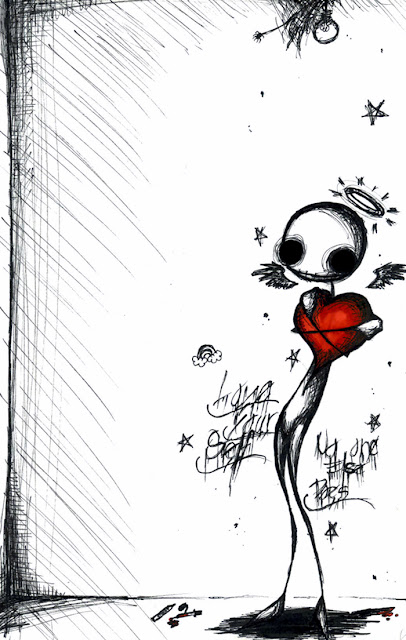 Crushes can be heartbreaking. Their called crushes for a reason.   All the could be's, might be's, possibly's...Crushes are not real relationships.I learnt the hard way that you should like someone for the strength and qualities you know and respect about them, not what you think you might respect about them. Shallow and surface things do not define a real fit. For example i had a crush on a friend who i thought was absolutely hysterical,i liked him, because he was charming, charismatic and likable. The reality was when i needed him for something outside of being easygoing entertainment,for any real calamity. He was unavailable. The phone would ring, he wouldn't answer it,but i'd become so used to this method of behaviour i began to make excuses for it. Private confidences shared with him at first had become parlour trick performances. Personal confidences about dates, relationships and friendships gone wrong would be used to amuse and entertain friends until one day i realised something. What if maybe i didn't like him so much? What if maybe i didn't know him so well and just liked what he represented. Ding dong. It is easy to get a cataract in your eye because of a crush, but let reality speak when she comes. I needed someone i could trust, someone who could understand me, who cared as much for me, as i did for them. I learned a valuable lesson, through many of my experiences. Learn to love yourself the right way.