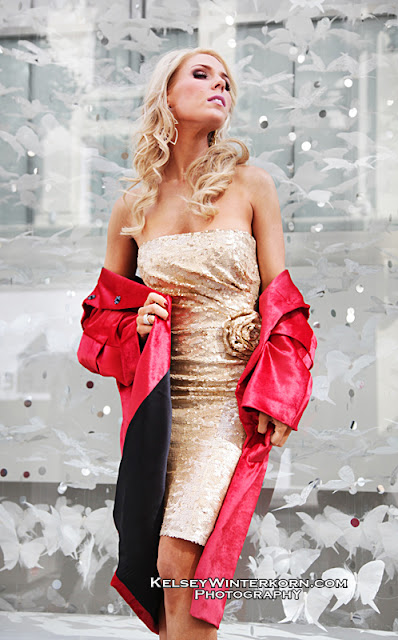 I was watching the Real Housewives of Orange county and realised how jealousy can be at the heart of a problem. The Tamra and Gretchen story is old news but we've seen it everywhere, how jealousy can run so rife it can lead to many attempts at ruining someone's life. Tamra only stopped her jealousy when she found another partner and became happy within herself.


Unhappy people spread unhappiness. Some unhappy people understand that they need to fix and build their self esteem. Need to be happy in themselves. Others are happy pretending to be happy and tearing others down, to cover up what their lacking in their own lives. Be happy and shine. Build your own support network, socialise with other positive happy people. Tamra decided to befriend Gretchen when she let love in, invited someone positive into her life, and became happy within herself, that was the only point of which she could let the small things go and get on with the business of being happy. She had been unhappy for a very long time, and Gretchen had become her target. Find happiness, even if it's on the smallest achievement. Congratulate yourself for the little things before celebrating your success on the big things.
Email Post