Ravaged by Ruminating thoughts? Why you should forgive yourself 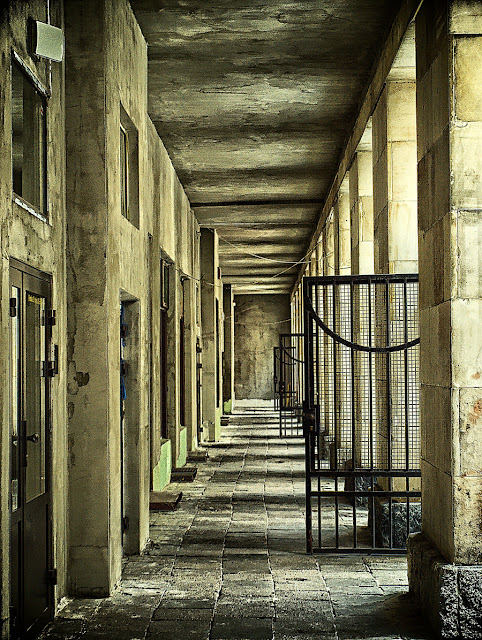 Its not because were dumb or silly, or stupid, or even lame. It's because above all else we can often be very naieve. We build people up in our minds, and tear them down the same way. Often times before we actually know who they really are. I had invested my romantic ideals in a fiction, a guy who id created from romance novels, and other idealistic literature. It hadn't occurred to me that reality spoke in loud volumes. This was not the guy for me.

My mistake was to then become bitter. Angry and agitated. Faith is the promise and hope of new things to come. The faith i had in the wrong person, i could have easily invested that joy in myself until the right person came along. I choose to do that. Laugh, be happy, merry, charismatic, funny, outgoing, joyful , boisterous, stubborn, funny, and celebrate who i am. It is a mistake to judge and condemn yourself for choosing the wrong people. A woman who condemns herself as weak for dating an emotionally and physically abusive man was not slapped on the first date, or battered on the second. This woman probably wasn't insulted or made to feel small for months, and then over time she saw the images more clearly, but in the mean time her confidence began to disintegrate until there was nothing left of her self esteem.We make bad choices, it's part of being a human being. It's a lesson we have to learn within ourselves. If your kicking yourself for a bad choice, forgiveness is the only way you will move on. Forgive yourself, and escape the prison of obsessive ruminating thoughts.
Email Post
Labels: agitated angry bitterness boisterous charismatic faith forgive funny happiness merry outgoing joyful self esteem