The Semi Crush and I 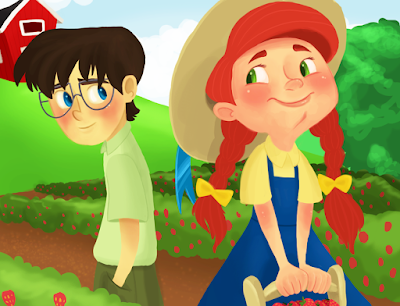 My scenario with my semi crush has gotten so ridiculous, even i don't know what to do next. He liked me first, then acted like a prize idiot because someone close to him was implanting her own conscious poison,like a 3 course meal. For a while i think he's been wanting to talk to me, but i just ignore him. It's gotten so silly, that even when he's swerving his van, beeping his horn, waving, i completely blank him.It's not out of pride anymore, or even out of principle, it's fear and panic, and shyness and mistrust. If he hadn't chosen to be such a follower, despite knowing that i'm not a saint, but my family and i have always been kind and warm to him i think id be acting differently. 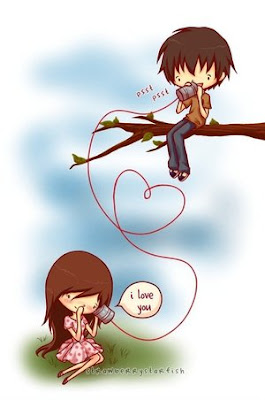 The shoes are now on the other foot, and unike him, i'm not acting cold, and unfriendly because someone whispered in my ear. The funny thing about crushes is we have scenarios and literally pole volt them out of proportion. It wouldn't surprise me if he's simply a guy wanting to say hi to his neighbour. Nothing more, nothing less. Sadly im a hopeless romantic and a writer. Life is a spectacle of drama. Bah humbug, maybe one day we'll both be comfortable enough to say hello, good morning, good afternoon, crack jokes like we used to. The frustration is that he's quite shy, and i never was towards him. Now there are two shy people attempting to communicate in the language of fear.
Email Post
Labels: crushes Defining love fantasy romance