Question Hotspot: How can you tell if a guy wants you or just sex? 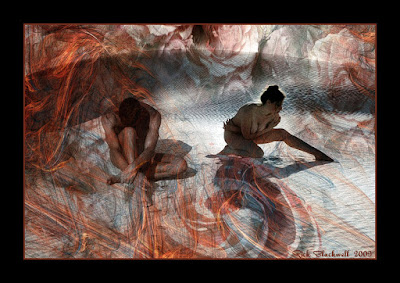 Wow have i been here? I was once seeing a guy who began to put so much pressure on me to be intimate with him, everytime i met him it felt like a court room. Originally i had convinced myself that my wit, personality, and charm made me incredibly irresistible. "It must be cause i'm so intelligent. Intelligent women are sexy," i confided in my sister. But she knew what i soon discovered. This guy was just extremely desperate.how to say no to sex

He lacked the self confidence to go after the women he desired, and because i was available to him as a friend, and once shared an attachment to him, he tried every bullying tactic there was to convince me to have sex with him. It was pathetic. Normal conversations about politics, social commentary, or even video games, would wander into discussions about why i was in his manipulative terms, being immature, selfish, difficult.


Every emotional course of attack, every thing i confided in him, was used as further proof to support his argument. I didnt want to be intimate with him because i wasn't attracted to him, wasn't dating him, and could tell that the only reason he'd become such a 'sex bully' was simply because he didn't have the self esteem to approach the attractive women he liked.


How can you tell if a guy wants you or just sex? He is willing to wait, and be as patient as possible.He is understanding, and doesn't use manipulative techniques, he wants all the other facets of the relationship. The companionship, the friendship, the warmth, and is not willing to jeopardize them by creating fear, and alienating you through insecurity. Check out some of the books in this post


Email Post
Labels: how to say no How to tell if a guy is using you for sex how to tell if he wants you or just sex