When your ex just wont move on

"The guy must really love you," i've heard people say.
"Wow he sounds really into you,"
"Just give him a chance, maybe he's scared." I've never known a less scared obnoxious glorified brat than my ex. It's funny how people trick and lure you in, because of their own insecurities. It began with the crying, the weeping, the whining down the phone, the endless apologies,blasting loud romantic music to distract and get my attention, parking in front of my house, despite there being an endless stream of space round the corner where he lives,knocking on my door,stalking me, and ringing constantly on a myriad of different numbers whenever he senses he's being cut out. To the romantic and the highly deluded, it could be identified as love. "I mean why else would someone humiliate themselves in such a way." 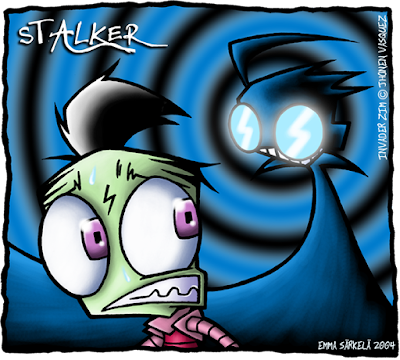 Wrong!! This is an insecure needy man, trying to systematically wear me down to ensure i'm stuck with him. How so? Because it's been two years of this harassment and nothing has changed..ever. We have been on two dates, in that time.I have never met his family, never been to any social events with him.Never been allowed to feel comfortable.He's one of those guys that will do anything just to get laid, say anything. I've been told i would be meeting family members, he would plan holidays for us, he'll even talk about Marriage with such ease and comfort. 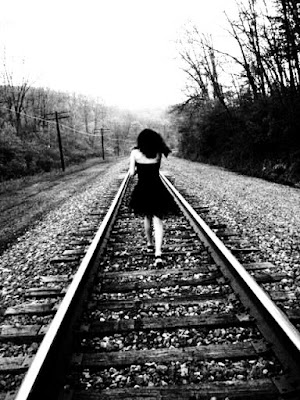 Yet, once he's gotten what he want's, he will literally look at you as though you've just broken into his home. It would be funny, if it didn't hurt so much. The most hillarious thing is when i move on, start seeing someone else, look good, look happy, i've never seen a hunter stalk a prey with such ruthless determination. If he applied that to his life he'd probably be the richest man in the world. What am i trying to say here? 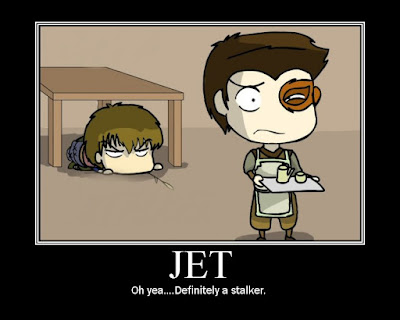 Learn from my mistake.People can only change when they want too, and sometimes they may even have an agenda.Look for key things. Are they willing to keep their promises? Are they holding on because they care, or because they don't want to be alone? Are you honouring yourself by going back to this person? Are you willing to sacrifice a more positive future? Look at the angles, and don't be taken in by someone's sweet lies and obsessive compulsive need for your attention. They may be chasing you, but the scary thing is, it may not even be about you. I began to see things from another perspective.My ex is not a desired after man, he's twice my age, and has certain physical dysfunctions not many women would find attractive. Emotional dysfunctions? He's selfish, immature, and talks a truck load of nonsense. I am an intellectual, i have never had a vaguely intelligent conversation with this man. He only starts to appreciate or fight for me, when he knows i'm ready to leave. He's one of those people that couldn't care less wether you lived or died, but if your about to leave him....he suddenly comes alive. 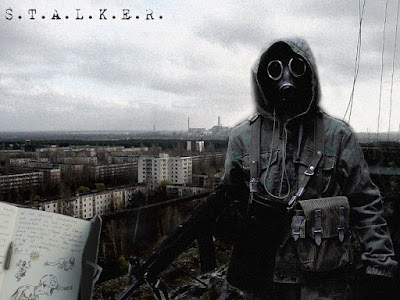 I would have never tolerated a man like this, but I lost a lot of confidence over time.I think he had some sort of Stockholme syndrome effect on me. I became desensitized to how screwed up this situation really was. Don't let someone attempt to wear you down because their selfish and can't bare to be alone. They think they've got a good thing so they hold on for dear life, nobody needs such an emotional vampire. You have a right to love freely, to date with ease and not have some messed up individual cling to you for dear life.This doesn't just apply to women but to guys as well. Love doesn't look like this. It's about connection, communication, growth, and a sense of honour and dignity. People who drive you away, then chase after you never know wether their coming or going. Why should you drown alongside them?