Ruthless Rupert: Au re voir News of the world

Another example of a capitalist giant dragging the rug right out from under us. Despite proof of phone hacking, and gross violations of privacy, on some level many of us do believe that this is the industry celebrity's bought into. They wanted their business smeared across front pages, they make money from the publicity. I'm not saying what News of the world did was alright, who wants their phone hacked. I once had an ex boyfriend take my phone and start calling up my guy friends, i was livid. That aside, journalists are journalist. What do they expect, that they'd have boundaries? Rupert Murdoch is known to not have boundaries. He just doesn't want to promote a newspaper that could have him liable, and who the public may boy cott because of their own convenient principles.Below is the man in question. 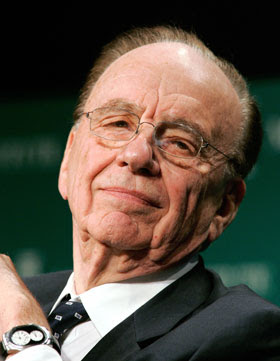 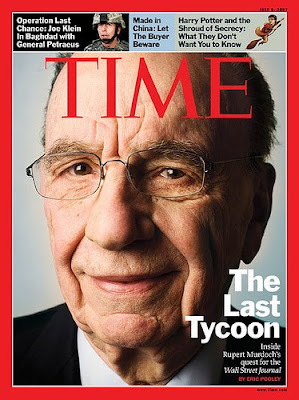 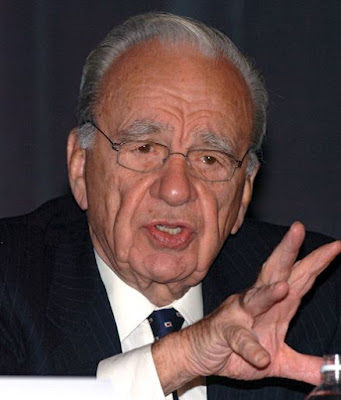