News Of the World Whistleblower Sean Hoare found dead.....AND IT'S NOT SUSPICIOUS? 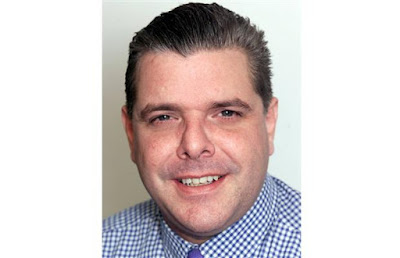 Mr Hoare, who worked for The Sun and the News of the World until 2005, became a key figure in the phone-hacking scandal last year when he was the first reporter to go on the record with allegations that Mr Coulson not only knew about hacking, but "actively encouraged" his staff to intercept voicemail messages.


He told the New York Times that Mr Coulson's claims that he knew nothing about phone hacking were "simply a lie." He later told the BBC that his former editor had personally asked him to access phone messages, a claim that Mr Coulson denied.


Mr Hoare, who was later interviewed under caution by police, made fresh allegations last week, when he said News of the World executives paid police officers to locate "targets" by using their mobile phone signal in an operation known as "pinging".

Then he told a Guardian journalist: "There's more to come. This is not going to go away."

Seriously, sometimes i wonder wether the media, the politicians, the police, and all the other bodies of key power institutions think the rest of society is stupid. They've been drip feeding, and manipulating us for so long, they've actually bought into the illusion that were all stupid. Sean Hoare the whistle blower get's found dead after ratting out on some of the most powerful, well connected people in the industry, and they expect us to believe he was simply a crack head, with a drug problem, paranoia issues and basically a mess? 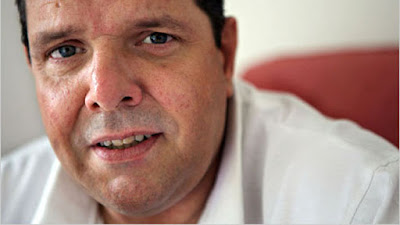 Key points to observe people: Those with real power are not like celebrities, they want their actions to stay hidden, unless they get good publicity for them.

Whistleblowers always have more information, they have a whole data base and info drive, on politicians and government. Seedy sex affairs, relationship breakdowns, you name it, their like the ebay of blackmail requirements. Supposedly he even complained he was scared for his life,their now trying to say it was mental health problems give me a break. Or imply that it was the pressure of working in such a 'top notch' arena that brought all his mental health problems to the surface. I've been in journalism myself. There is a lot of pressure, and it's very cut throat. They don't have the time to counsel you through your 'emotional problems' especially if your a 'druggie, with paranoia issues', you'll be a liability to the company. With how many other newsjunkies queing up to take your place, everybody will be raising eyebrows and complaints.
That was no accident.
Email Post
Labels: accidental or murder News of the world politicians and Sean Hoare Rupert Murdoch Sean Hoare Whistleblower found dead