The insanity Of unrequited Love 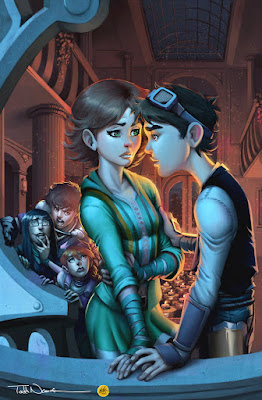 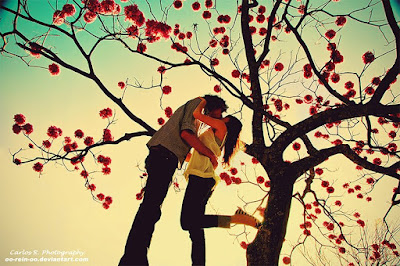 Wow i never thought i'd be one of those chicks. Along with having a string of strange sensuos imaginings, with a man who all but hated, and would love to see me dead. The universe now thinks it's funny to put her two cents in. My guess is cupid is high in the red district somewhere, and the universe is coming at me like a secretary who was bored at her old work place. Her new job, straight up emotional terrorism. After all it wasn't enough that he humiliated me, described me as utterly boring, refused to be seen anywhere near me...my my isn't that the most dramatic show of affection ever, enough to make a black and white movie about. 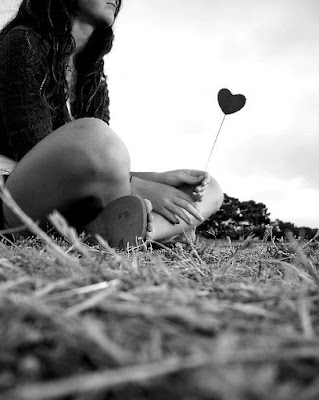 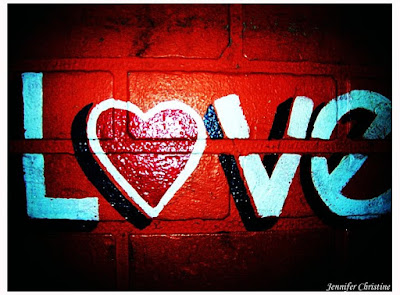 The universe is still totally head phucking me, seriously, everywhere i go his name comes up..real estate agents, bank phone operatives who smile down the phone,but would probably claw your eyes out in real life, and of course, clients who somehow think it's a great idea to meet up at locations, i almost feel guaranteed to bump into him.I sit there the whole time smiling, whilst my nerves are wound as tightly as a violin string, stretched taut and about to snap. "You cannot be serious right? What about pride and ego and..." all that delicious stuff. How about this. There's a stubborness in me that still months later, wants to proove him wrong.Have you ever experienced the consistent heart burn of unrequited love? It sucks. Because quite frankly, if you had your choice that may not necessarily be the person of your chosen dreams.

Yet you find yourself frustrated because your sitting in front of dates, close friends, and whilst they discuss 'whatever drama' is going on in their life, you find yourself wondering what he/ she would say,on a day like this. How they would look dressed up, and undressed. You come to the conclusion that if they were dressed up in a martian suit on tuesday, dressed to the nines in a chicken suit on wednesday, working at a hot dog vendor on Friday, you actually wouldn't care. You'd still stand there grinning like a prize idiot in front of your friends, with the pride of a school marm whose pupil has just made it into the olympics.How terrifying is that?
Email Post