Hush on the Crush: Enjoying that new Crush feeling? How to tell if you have a crush 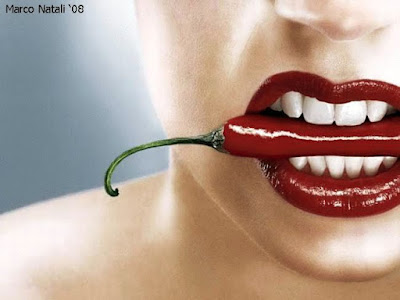 .....I have a new crush....AND HE'S CRUSHING ON ME BACK!...I think. Despite constantly making no eye contact, saying absolutely nothing when i see him. My emotions have gone into overdrive, and you know when you've been dreaming about someone, and wake up all hot and sticky? and hot and sticky some more? Where you try on all those stunning outfits you have and parade yourself in front of the mirror like you invented the word celebrity? Were like reindeer prancing up and down to get each other's attention happening to be here and there at convenient times, yet when were face to face we can barely even look at each other. I sprint, or run into my house as i see him coming, find some random object to distract myself with, or just take alternative roots altogether. Originally he had these feelings for me, this fascination towards me, i wasn't interested. So it was easy to laugh with him, joke with him, strut in that tomboy swagger of mine. 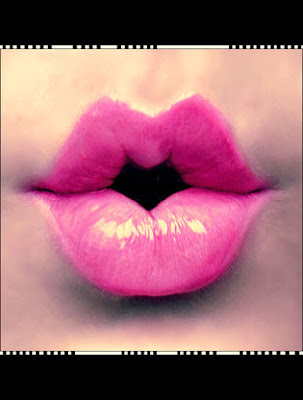 I always noticed he had beautiful gold eyes,but all these emotionally unavailable wankers had me distracted.He was always the sweet guy. Then his mother appeared. Hitler reincarnated. She wasn't a fan of me, i wasn't a fan of her, and all of a sudden Mr nice, became Mr invisible. He'd roll up his car window, retreat into his house when he saw me coming, cross the street, and this appauling behaviour would be done to the rest of my family. I remember the days when i didn't have the 'hush crush' i'd jokingly say, "can't you say hello anymore?" He'd nod and begrudgingly turn up his music. Then i guess one day he did that, and i was furious. My energy completely changed and i just refused to give him the time of day, make eye contact, acted like he didn't exist.I'm a very stubborn person, and when i'm pissed off i can ignore you for years. 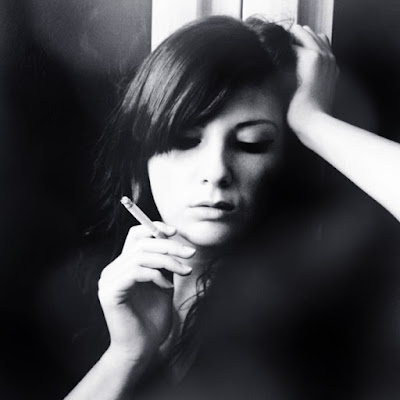 Anyway when he saw that my attitude had been transformed from Little Miss Sunshine, to silent treatment level 10 ...it began with the random conversations with my family members once again,and then when he moved out from his mum's, he became more determined to dare i call it communicate? But he's scared, as nervous as i am. The looks, suddenly popping up, despite having all the space in front of his house, strategically parking in front of mine. 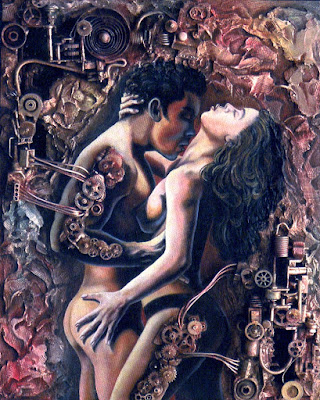 The frustrating thing is watching him suddenly appear, knowing how nervous he is, and thinking TALK!TAAALK! JESUS PUT US BOTH OUT OF OUR MISERY ALREADY. I could do it for him, and start with a simple "Hi, how are you?" But he's the one that screwed up, and sometimes my pride seems bigger than my heart. The attraction on his part has always been there, i see it in his stares, but on my part has come out of nowhere. So i'm keeping hush (kind of) on this crush.
Email Post
Labels: beautiful gold eyes crushes emotionally unavailable guys hitler reincarnated How to tell if you have a crush hush on a crush sexy silent treatment speaking up love