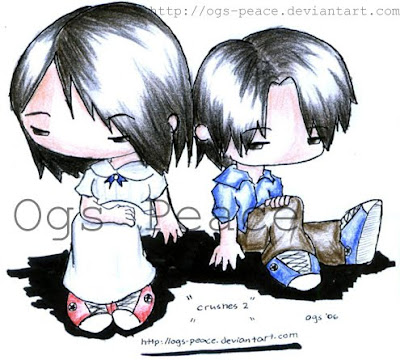 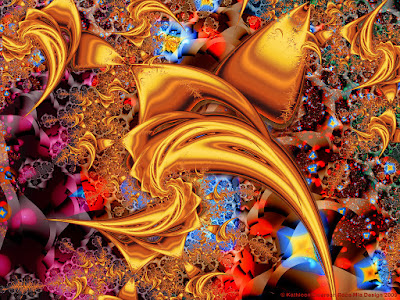 Why on Earth do we like the people we like, and what the hell for? Especially when their jerks. I was thinking about my crush earlier today, a crush on a total arsehole. I remembered his wide brown eyes, almost bambiesque, his special word that he dropped in most conversations, and the way his face breaks into this atrociously white grin when he's winding you up. Enough to blink out the sun. I remember staring at his spider lashes so much, i definitely felt uncomfortable,and it hit me. Not that it doesn't hit me. 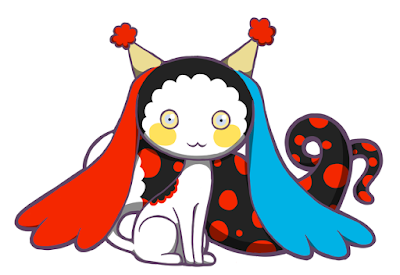 It always hits me. He'd never get to know me, because he judged himself too superior, and guys say only chicks do this. I entered a place with the little courage i had left in my heart, and like a starving, angry wolf, he literally tried to tear me to pieces. I think being a writer, there's that fantasy land you live in. I imagine a real conversation with him, nerves and frog in throat aside, i'd find we have nothing in common. I'd find him impatient, rude, arrogant, obnoxious at times, hold on, he's showed me that delicious side already. Why do i blog and puzzle over a guy that loathed me, snobbed me, dramatically refused to be anywhere near me? I think it's the Shakesperian in me. That hopeless romantic that's in love with the idea of being in love. 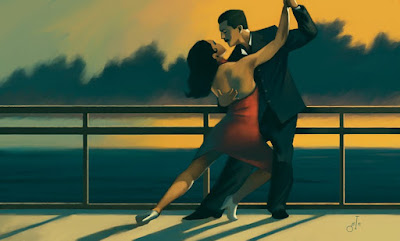 But that's the thing, he couldn't have just been anybody. There was something about him that made me look at the chair longingly when he was absent, stare, whisper out words, protect myself by keeping my jacket on. Yet there was a nasty streak that made me detest every vile bone in his body.I wonder if he's changed, grown up, decided to be less of a jerk, but i imagine when being an arsehole is second nature, it's not something you give up. I think one thing i resented most about him was consistently feeling like i was an uninvited guest in his world. Hearing from other people what a sweet hearted, laidback person he was, when to me all he showed was a smug over competitive moron.

Why do men feel the need not all of them, to compete with intelligent and successful women. Women want men we do , no matter what financial bracket were in. We want partners who will love us, who will share our likes and dislikes, our interest, who'll want to go out for a stroll and have a picnic, who'll want to come in from the cold and we slip your jacket off then with much warmth we say " how was your day, dinners on the table, try this disaster i made earlier," or we share a movie delight discussing everything we loved and hated about the film we saw with a Champagne glass between us, or maybe just a Lambrini. When i'd speak to my guy friends they'd often complain to me about this problem they had finding women, or partners, and it mused me often because they felt under appreciated, yet i noticed often when i went to the clubs or even just walking the streets, guys rarely went for the homely girl in comparison to the one who carries herself like a supermodel, wears pinched high heels, and has the stunner Makeup on. Then when these women snob them sadly i have found, that they distance themselves from the high maintenance divas, retreat to their 'intellectual friend' who probably beneath the simplicity of her dress, could make a good partner. Pining that all women are snobs and if only they were earning a certain bracket they'd have more respect for them.

Let me tell you something painful and interesting i've learned. The world can be a shallow place to live in, but often times peoples shallowness betrays them. Just because all five of your friends are after the girl with the movie star good looks, the trophy, doesn't mean she's the right fit for you in the longterm. It doesn't guarantee you'll have anything in common, but we are all guilty of the veil which hungry eyes beseech us with.
Email Post
Labels: arsehole art creativity crushes dating expression fiction jerk laidback Lambrini mean novel rejection snobbed style turn bad